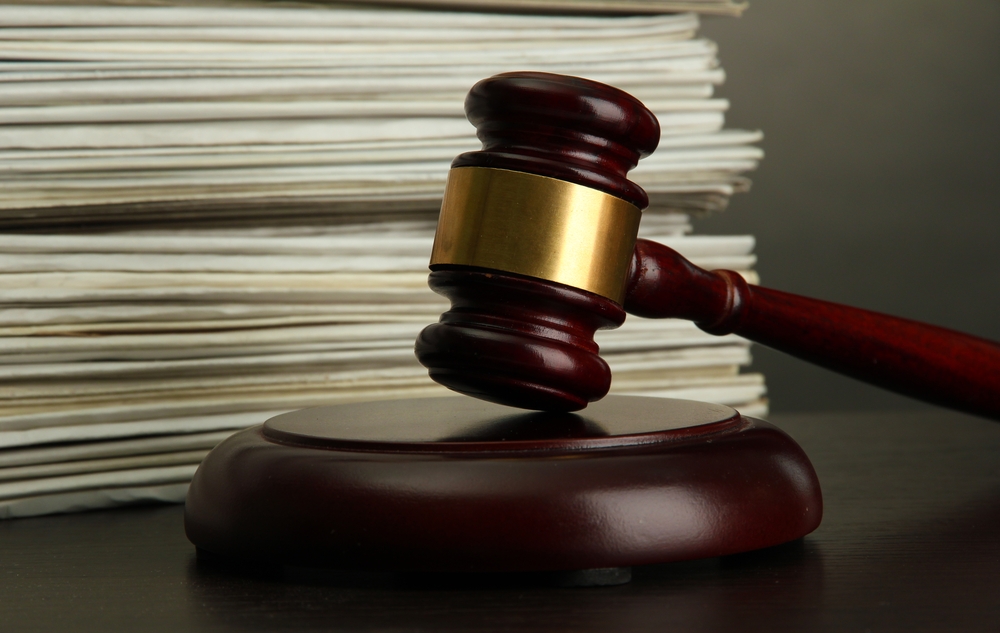 Local government is essential – it provides New Zealand's infrastructure, it supports communities through parks, museums and libraries, and it conducts important regulatory services, including in public health.

Despite its significance, local government often struggles when it comes to recruitment. Over the period 2011-2016, the public sector workforce grew by just 4.2%, compared to private sector growth of 14.1%, the State Services Commission (SSC) reports. Losing out to the glamour of the private sector and more centralised public sector departments, job candidates are frequently putting local governments at the bottom of their applications list.

The best candidates are off the market in just 10 days

Despite recent economic growth following recovery from the Global Financial Crisis, local government has always faced problems with limited budgets and capacity. The wage gap between the public and private sectors is increasing. Between 2010 and 2017, public sector wages increased by 10.9%, according to SSC statistics. The figure was 14.0% for the private sector – making it difficult for local governments to offer competitive wages.

As a result of local governments' smaller budgets, they also often have small HR departments, and therefore don't have the time to sift through large numbers of applicants. This, coupled with extensive background checks required for some local government positions in areas such as social services, can make hiring processes extremely long. Officevibe reports that the best candidates are off the market in just 10 days, meaning long hiring processes are automatically putting local governments at a disadvantage.

Small budgets and HR teams also have a knock on effect when it comes to the recruiting systems local governments are able to use. Many smaller local governments rely on outdated systems or spreadsheets. These are inefficient and often have inaccuracies because information has to be entered manually. In addition, outdated systems don't give recruiters the data required to make better hiring decisions based off elements like how many applicants they've received per posting, which platforms deliver the best ROI, what the cost-per-hire is and how long it takes to hire for each position.

Many local government councils are situated in highly rural areas of New Zealand. When you consider nearly a quarter of NZ's population resides in Auckland (Statistics NZ), many of local government's more rural settings have an incredibly small talent pool to work from. This means fewer applicants, with much of the best talent moving to the big cities like Auckland, Christchurch and Wellington.

How can local governments in New Zealand overcome these hiring challenges?

Despite the difficulties faced by New Zealand's local governments when hiring, they shouldn't despair. There are several ways to overcome these challenges:

1) Advertise the benefits of working in local government

Currently, local government has something of an image problem. It's seen as less exciting than private sector jobs. However, those working in local government have extensive opportunities to really make a difference in their communities.

A global survey conducted by LinkedIn found that purpose is among the top elements candidates search for in a job.

A global survey conducted by LinkedIn found that purpose is among the top elements candidates search for in a job. The number one feature of purpose is defined by LinkedIn as having a "positive impact on others." Local governments have the ability to do this every day, and it needs to be emphasised in job adverts, during interviews and at all other stages of the recruitment process.

Additionally, although local governments aren't always able to offer very high salaries, they can give other benefits. Things like working from home, flexi-hours and other perks are all highly sought after by job candidates, and should be advertised in the same way as the purpose involved in these types of roles.

Although purchasing recruitment technology or moving away from manual data entry might seem expensive, the amount it can save local governments in time and effort is significant. They will be able to sift through large volumes of applications much more quickly, minimising the time to hire that is often one of the biggest reasons to lose top talent.

The Matamata-Piako District Council moved to online recruitment in 2015, according to NZ Local Government Magazine. They have made significant cost and time savings for staff, showing the value of using more up-to-date technology.

With many councils understaffed, it often makes sense to use an external recruitment agency to take on all of the hiring responsibilities, leaving local governments to their everyday tasks.

JacksonStone has years of experience recruiting for local government positions. We are New Zealand-based, and understand the unique challenges faced by local governments in this country. Contact us today for more information.