The changing nature of leadership 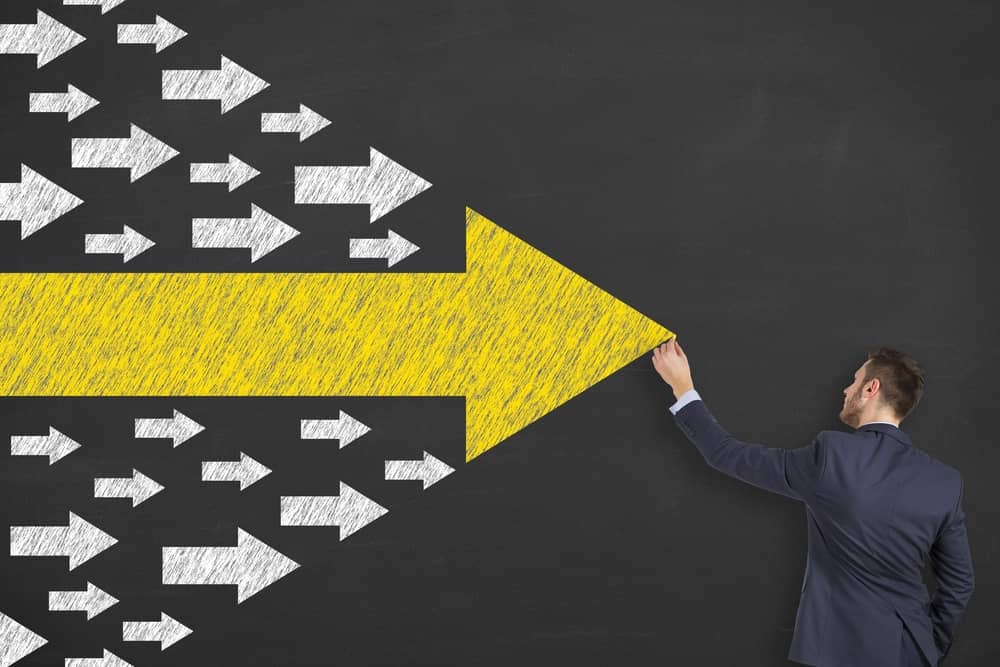 In the 1960s, Bob Dylan told the world that times were changing in his now legendary ballad. At the time, Dylan was talking (singing) about social unrest and it was a deliberate attempt to capture the moment of change being driven by the civil rights movement and popular opposition to the Vietnam War.

However, the song could also fit with today's business milieu in New Zealand and around the world. It reflects many of the changing leadership dynamics brought on by digital technology, the rise of millennials and a greater focus on ethical business.

In many ways there is a revolution going on that threatens to transform the business environment and if contemporary leaders hope to drive the organisations of tomorrow to success, they must adapt. Strategies need to be more agile, change must be embraced and new leadership styles have to be adopted.

Where is change coming from?

By far the most challenging element on the list is the increasing impact technology is having. New devices, automation, data analytics and other innovative technology have changed New Zealand's working environment, rendering some aspects obsolete while enabling new ways of taking action.

Digital technology in particular has transformed organisations and their workforces. It has developed global connectivity, people interconnectivity, instant access to data and information and collaborative tools, and this is just the tip of the iceberg.

According to Deloitte, there are a number of technologies just waiting to be unleashed into New Zealand's working environments. Take for instance the push by Deloitte to ensure businesses are ready for the advent of virtual and augmented reality in the workplace. Whether it's used to transform the customer journey or as a collaborative tool, the technology looks primed to disrupt business processes and customer bases.

But it is not just technology that has changed businesses, an influx of millennials has also had a major impact. Deloitte's annual Millennial Survey found that businesses need to ensure they're not just focusing on products and profit but are also addressing people and purpose, or else they risk missing out on top millennial talent.

After surveying future leaders from around the world, 75 per cent of millennials believed businesses are too focused on their own agenda and not doing enough to help improve society. Hamish Wilson, Deloitte partner and human capital leader, said the findings are a wake-up call to New Zealand's business community to change the way they engage millennial talent.

"The message is clear: When looking at their career goals, today's millennials are just as interested in how a business develops its people and how it contributes to society as they are in its products and profits," he said.

Yet millennials are not the only generation looking to mix it up in the business world. New Zealand's population continues to age, with Statistics New Zealand reporting that by 2051 there will be more than 1.1 million people over the age of 65. With the average age of the country's workforce increasing over the next several decades, leaders need to ensure their organisations are able to balance mature workers with the expectations of millennials.

What needs to go and what can stay?

For business leaders of today, the environment they work in is saliently different to previous decades. Not only do they have to deal with the influx of new technologies and manage a workforce comprised of four different generations, but also as middle management layers have been stripped away, top management is much closer to individual contributors than ever before.

The first step is to understand that some of the old leadership styles have become obsolete. Retired U.S. General Stanley McChrystal points out that when an organisation's success is at risk, it's important to examine the leadership abilities and approaches of individuals.

Instead, he argued that when leadership fails, it's not because people forgot how to lead. Instead, it's because they have made the mistake of presuming that current leadership strategies will continue to be successful in the future.

Many make the mistake of presuming current leadership strategies will continue to be successful in the future.

One of the major themes in contemporary spheres is that business leaders need to be able to don the hat of different styles depending on the situation. In his book Primal Leadership, Daniel Goleman describes six different leadership styles:

The trick, Goleman adds, is to move through the different styles as a person sees fit. Whatever the leadership style you take on, it must meet the needs of the present. Whether it's managing multiple generations or steering your organisation to new pastures, "times are a-changin" and both future and contemporary leaders need to be ready.