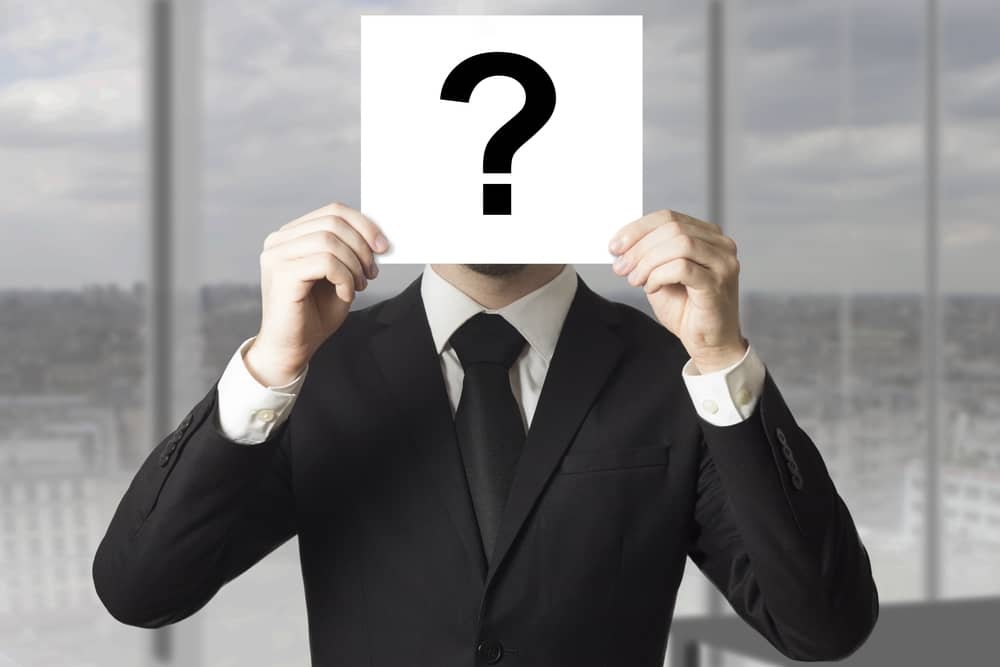 Earlier this year, outgoing State Services Commissioner Iain Rennie told the Global Government Forum that New Zealand's civil service is contemplating the implementation of name-blind recruitment. The aim, he said, was to close the gender pay gap that has been slowly increasing over the last several decades.

The move is in line with other governments in countries such as the UK, which recently announced it would use name-blind recruitment for posts below senior civil service. Rennie said the New Zealand government will consider adopting it at an entry level initially.

"[The government] also want to be open about the potential to take that kind of approach at more senior levels and more technical types of roles," he said before adding, "the evidence does appear generally quite solid that those kinds of practices do reduce bias."

Yet, due to its novelty, many business leaders are unaware of what blind recruitment entails, the pitfalls and limitations it presents approaches to diversity.

What is blind recruitment?

Humans are creatures of habit. We tend to settle into regular tendencies or practices, even if they're bad for us. Whether it's smoking, drinking, biting our nails or even procrastinating, we do it because habits are hard to break.

However, there is another habit that continues to be a major problem for recruiters and the organisations they work with: Stereotyping. While a number of possible countermeasures have been touted, blind requirement has gained traction in countries like the UK and could be seen in New Zealand soon.

Alongside the UK government, major organisations such as the BBC, Deloitte and the National Health Service have introduced name-blind recruiting. In New Zealand, PwC implemented this practice when it recruited for its graduate and summer internship programme.

While you may not think that removing names will have an impact on learned identity biases, research says otherwise. Investigators from the Australian National University found that employers often harbour bias towards certain names.

The study submitted 4,000 fictional applications to entry level jobs in Australia. Names from five different ethnicities were tested against names of Anglo-Saxon origin. People with names associated with certain ethnicities were forced to apply for more roles to get an interview. For example, a person with a Chinese name had to submit 68 per cent more, while a Middle Eastern names led to 64 per cent more applications.

However, this approach to recruitment is in no way a silver bullet.

What are the pitfalls?

Work is a core part of our social lives. It helps form our unique personal identity, our sense of national and civic contribution and it ensures we meet familial and collegial needs.

Making sure all people have uninhibited access to employment that fits their skills and knowledge is essential. However, blind recruitment can actually have the opposite effect.

If we remove elements of our lives such as schools to hide gender, your address to hide socio-economic status and year of graduation to hide age, we are left with very little information about the candidate. The processes for removing all this information is not a swift one either, it takes a lot of resources to got through 100 plus applications that many positions receive.

At the interview stage, blind recruitment can become an even bigger challenge. Orchestras have shown that assessments and interviews can be completed without bias. For instance, the Toronto Symphony Orchestra began blind auditions almost 40 years ago, using a large sheet to separate the hiring panel from candidates.

However, in the business world, recruiters would have to conduct the interview in such a way to limit a candidate's visual appearance and voice. For full objectivity, recruiters might have to hire an actor to answer for candidates.

While blind recruitment is not the silver bullet many imagine it to be, it does make people think critically about diversity and the inherent bias many of us carry. So what should recruiters and business leaders do to ensure bias does not preclude a diverse workforce?

Why diversity is important

Diversity makes both business and ethical sense. Inclusion is a core part of what makes democratic nations so vibrant and commercially successful.

Take, for instance, 2006 research from Tufts University. The study found that groups comprised of a range of ethnicities, genders and backgrounds were much better at sharing information. In the workplace, this translates into better collaborative environments, quicker flows of information and a higher bus factor.

As I have said before, inclusive thinking must be at the core of all organisations. While blind recruitment may not be the answer everybody hoped for, it does force organisations to find other, more effective ways of ensuring a diverse workforce.

Whether it is a through a standardised application form, like those found in Germany, or facing bias head on through workshops and other actions, the aim is clear – to drive diversity. With a range of documented benefits, organisational leaders must adopt diversity-focused practices or risk being left behind.