How do leaders influence company culture? 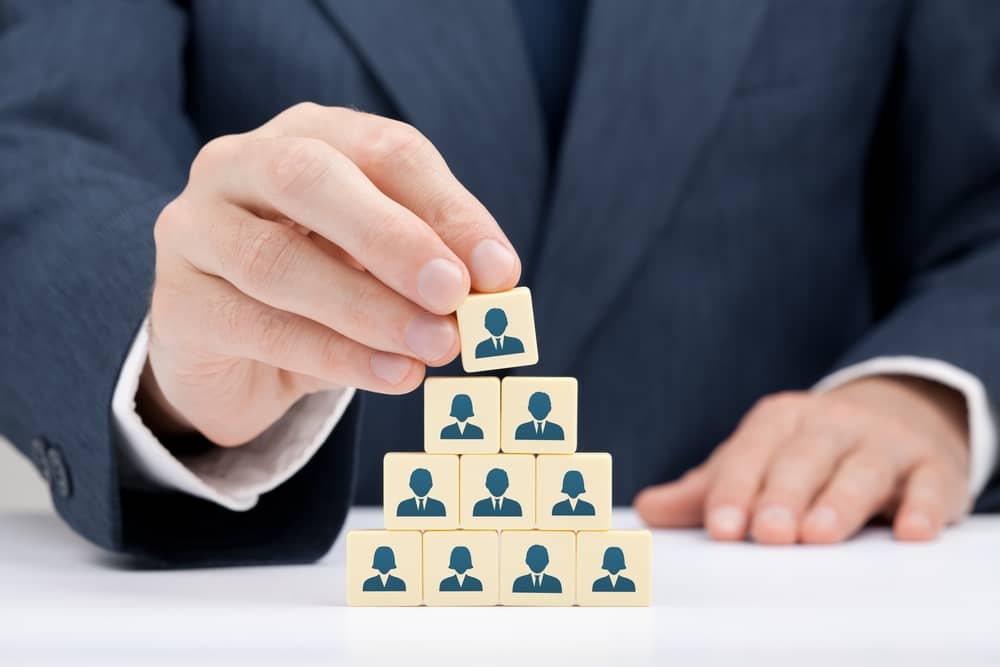 The idea that successful leaders are those who can give followers a higher level of meaning is nothing new to strategic management.

Every organisation has a company culture that it is elemental to its ongoing success.

In the business sphere, however, this notion has traditionally been sidelined in favour of autocratic management styles. While the inherent task-orientation and dictatorial decision-making associated with such techniques do improve the speed of direction, a plethora of research now posits that this could be the cause of a number of organisational problems, many of which fall under the umbrella of company culture.

While it is something we can't see, we can certainly sense it. In fact, companies with poor cultures experience a range of symptoms, from high employee churn, trouble with talent acquisition, low engagement levels and poor performance to a range of other toxic and destructive behaviours. Every organisation has a company culture, whether they know it or not, that it is elemental to its ongoing success. But the most pressing question is if and how a leader influences this for the better.

The leader's part to play in developing their company's culture

Bernard Bass' seminal paper published in 1985 explored an idea about leadership that remains relevant and widely used today. His model of transformational leadership unveiled how pivotal leaders are in creating a space for their employees to feel empowered, inspired, and valued. By instilling a sense of purpose and belongingness within employees, the organisation's productivity and performance could theoretically be enhanced primarily through the instatement of a strong and positive company culture.

Even so, the actual relationship with leadership and culture is a contentious issue, as there are two schools of thought that both have their own merits. One side assumes that if a leader is to have a positive impact on their organisation, they must be within an existing culture that is conducive to their success. Similar to the idea of any other employee in the wrong role, this basically means that a competent leader may fail if there is a misalignment of their values and behaviours and those of the organisation's culture.

However, this argument forgets the essential role of a leader – to set the tone and direction of the company. In this sense, a leader's purpose is to create a culture that enhances the company. But how does this process work?

Viewing culture as an outcome of the leader's values and behaviours draws heavily from social learning theory, an idea that recognises the impact of powerful individuals as models of preferable behaviour. Previously, we thought that people would learn from and adopt others' behaviours based on the quality of the outcomes observed. But we now know if people are more likely to pick up on actions from people they like or respect, consider to be attractive or powerful, or see similarities with themselves.

Building on this idea, it is very conceivable that certain styles of leadership will be more likely to instil positive behaviours in employees, largely through a trickle-down effect from the leader. His or her style will impact the organisational culture, which in turn affects organisational performance.

Ethical leaders effectively encourage employees to take initiative, be helpful, constructive and engaged – all on their own volition.

Take, for instance, a research paper from David Mayer and others published in a 2009 edition of Organizational Behavior and Human Decision Processes, which explored how ethical leaders – who are driven by moral values, honesty, transparency, and equity – can enhance employee and company performance without the need for autocracy. The study found that subordinates of ethical leaders were less likely to deviate from the group goals or activities and they were more likely to demonstrate higher levels of organisational citizenship behaviour (OCB). Ethical leaders, therefore, subconsciously but effectively encourage employees to take initiative, be helpful, constructive and engaged on their own volition.

Another study led by Nadeem Bhatti in the journal of International Business Research found that democratic leadership styles have a positive influence on job satisfaction. The research found that people like to work in an open and liberal environment, where they can share freely with colleagues and leaders alike, as it creates a sense of ownership and thereby empowers employees. The idea of subordinates owning their role and feeling responsible is very similar to that of OCB.

Therefore, leaders who demonstrate a participative style and espouse their moral compass are likely to instil a positive culture within their company. This authenticity will enable them to reap the benefits of an engaged workplace, one that's lifeblood is engagement rather than fear.

To discuss what sort of leader you are looking for in your executive search, get in contact with the experienced team at JacksonStone & Partners today.