Getting up to speed with the New Zealand executive employment market 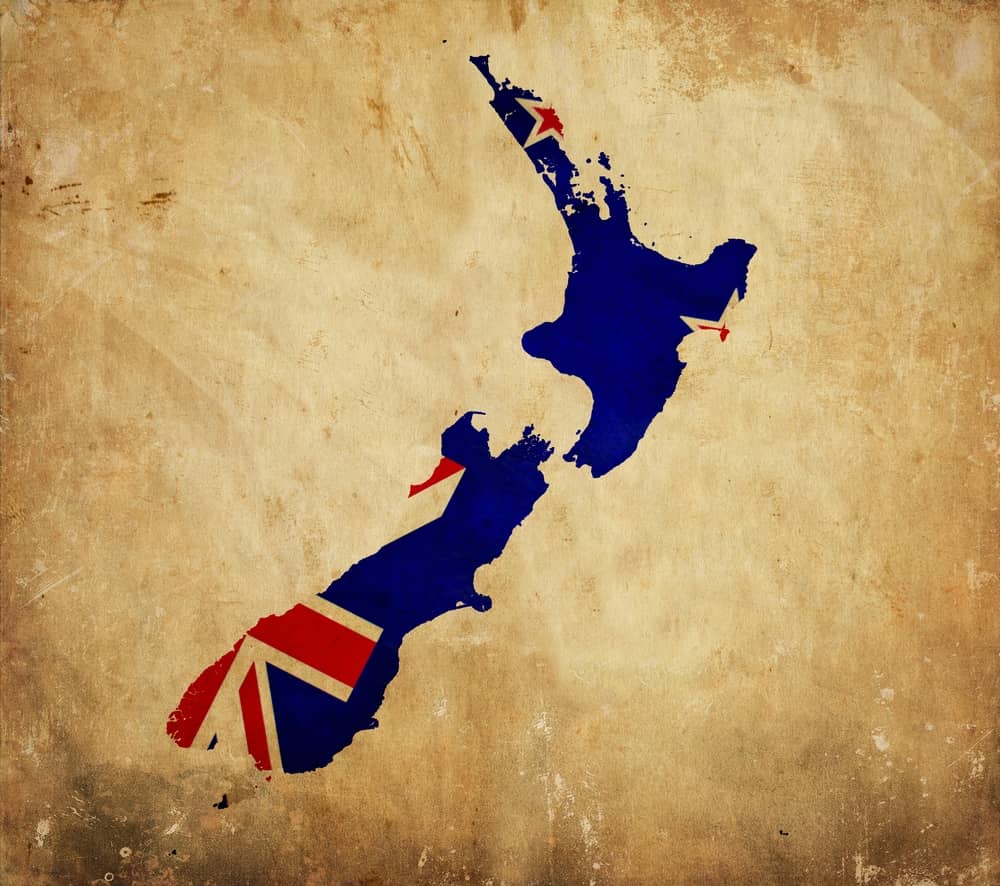 With its stable government, secure economy and peaceful lifestyle, New Zealand is an increasingly attractive place to move to for many senior executives in the global job market. Whether it is migrants from Australia or the UK, or returning Kiwis looking to come home, a number of recent developments have proven that New Zealand is cementing its status as a certainly viable and even preferable location for corporate careers.

But how can you ensure that you are attracting the best of the best?

New Zealand out-ranking the rest of the best

New Zealand is, in many senses, a great place to live and work. Take, for instance, several international rankings.

According to the 2015 Global Peace Index Report from Institute for Economics & Peace, New Zealand is the fourth most peaceful country in the world. Australia came in close behind in ninth place, while the United Kingdom was ranked down at number 39.

Furthermore, Transparency International's latest Corruption Perceptions Index again finds New Zealand in fourth place, above the UK at number 10 and Australia at number 13. Even in Heritage's Index of Economic Freedom, New Zealand scored above these two nations, falling in third, fifth and tenth place, respectively. In all of these indexes, New Zealand was atop the Southern Hemisphere. So what does this mean?

"It's that combination of lifestyle and economy, but there are a whole lot of other factors that just make New Zealand attractive to the rest of the world," said Annabel McCallum, Director at JacksonStone & Partners.

Off the back of the UK's departure from the European Union, New Zealand Immigration has seen a spike in the number of enquires from the UK, which suggest a number of Britons might be thinking that New Zealand is not a bad option. But it isn't just this recent event. According to our candidates, some companies in Britain are not renewing Kiwi's contracts, and it's also apparently getting harder for the younger Kiwi's over there to get the work they easily could in the past.

"We don't quite know what that means yet," said JacksonStone & Partners Director David Hollander, "but we could very well see not only senior people coming home but also a number of our younger folk as well."

But there are also other powers at work. For instance, over the 12 months up to the end of May this year, 26,000 Australians moved to New Zealand and 24,000 Kiwis moved over there. This is the first time that we have seen the migration statistics presented as this ratio ever. For decades, Kiwis have shifted to Aussie for bigger and better opportunities, but this new precedent could signal an important change to this way of thinking.

Economic outlook positive in New Zealand, but precarious in Australia

Our Director, David Hollander, was at a conference here in Wellington just before our national budget was announced. Deputy Prime Minister and Minister of Finance Bill English addressed a crowd of about 300 business people and, for the first time in probably the last eight years or so, there was no negativity in the room whatsoever.

"Everyone was hugely positive about the general outlook for the New Zealand economy," David said. "Now you can't really say that for our friends over the Tasman."

The Australian government is predicting deficits over the next 10 years. The New Zealand government, alternatively, is in a far more agile position where it can look at more options for the future. In Australia, for the next decade there will be cuts across the board as the government looks at how it can reduce the deficits.

"The mining boom in Australia knocked that economy around really badly," added Annabel, "and a whole lot of factors have played into the fact the New Zealand and Australian dollars are almost at parity. This equates to quite a different way of thinking – and we are certainly seeing its impact."

Possibly due to such factors above, there is less and less disparity between salaries at a senior level between the two nations now.

"From our experience and the conversations we have with our clients, going back a few years now there was quite some difference," Annabel reflected. "But, I think, in the upper echelons of corporate management particularly, there is much more similarity now."

"For most of senior roles we work on, we're seeing a real increase over the past few months in the number of Australians expressing their interest," she explained. "At the same time, we are seeing New Zealand boards more comfortable with appointing an Australian that has the appropriate background and skills. It's almost like there is a slight shift towards a Trans-Tasman employment market. It's not there yet, but we have definitely noticed a trend towards this."

With such confidence in the state of New Zealand, the professional talent search can now extend world-wide. With the help of an experienced executive search and recruitment consultancy like JacksonStone & Partners, you can make sure that you will be headhunting and acquiring the best of the best.