3 myths about hiring an interim CEO 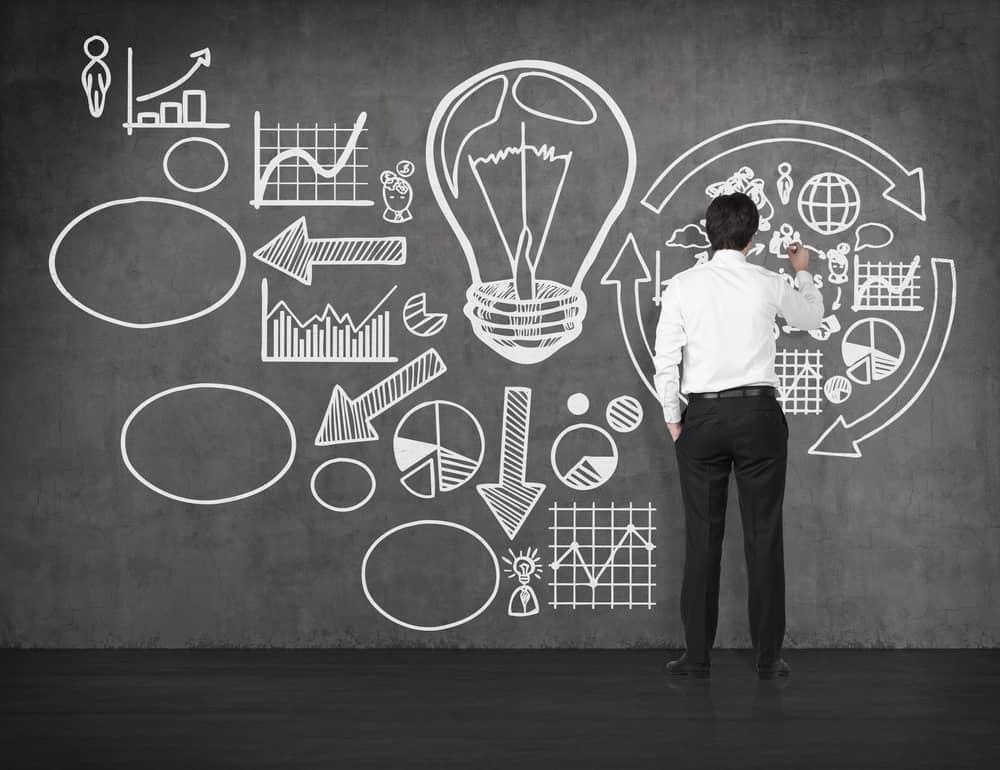 When the CEO departs, whether by choice or because of other contributing factors, it can leave a gaping hole in an organisation. Seeking replacements for crucial leadership positions can be time-consuming and costly, but it is certainly not a decision you want to get wrong, as we know that inserting the wrong linchpin can cause a company to veer out of control.

Even with sound succession planning, sometimes immediately replacing such an essential leadership position is not possible. Therefore, many companies will deploy an acting or interim CEO. While it is becoming commonplace across the world, there are many stigmas around inviting an outsider to sit at the captain's desk.

In light of this, we're looking at three myths about the interim CEO that just don't hold their weight anymore.

Many boards incorrectly presume it would be more cost-effective to bypass an interim replacement.

It will be cheaper to wait and get someone permanent

Many boards presume it would be more cost-effective to put off finding an interim replacement and instead spend resources focussing on seeking a permanent candidate. Considering remuneration and potential severance costs, it can seem rational to view the plunge as just too risky. However, when we take into account the hidden costs of lacking someone at the helm, it isn't such a simple equation.

US-based business consultancy Deprez Leadership explained that leaving the CEO seat unoccupied – even for brief periods – can create a number of hidden costs. For instance, a lack of executive direction can lead to opportunities being missed, deadlines lapsing, and control over project delivery being unnecessarily compromised. While the senior leadership team may be able to manage these concerns for the time being, there are also negative outcomes that can arise surrounding the organisation's strategic relationships.

This can include the loss of other critical employees, reduced confidence from the entire staff force and the potential mismanagement of key stakeholder networks. All of these can present hidden opportunity costs many boards forget to take into consideration during this pivotal time of survival.

You may think you have a tight ship, but its easy to forget how imperative a captain is in ensuring the organisation remains on track.

They won't know the business and won't do a good job

In 2012, Harvard Business Review (HBR) commented on growing trends in the use of interim CEOs, particularly through Europe. But in other parts of the world, many boards and executives are prejudiced against the notion of temporary workers, particularly in upper management. The idea is that they mustn't be good enough to have found a permanent position, and therefore won't be good enough to lead temporarily.

However, business management author of the New York Times best-seller "Drive: The Surprising Truth About What Motivates Us" Daniel Pink explained that this stigma has never been more misinformed.

Interim CEOs are flexible and adaptable, fast and practical learners, and experts in change and crisis management.

"It used to be that someone who was out on their own was 'between jobs.' Now it's the people who have the power in the talent market who are going that way."

While you can't expect somebody on a temporary contract to possess the acute wisdom previous leaders acquired, it is largely unwise to assume they will be ineffective leaders because of their lack of direct experience. Interim CEOs are flexible and adaptable, fast and practical learners, and experts in change and crisis management. They have acquired a plethora of transferable knowledge and skills from other placements, which allows them to bring a fresh perspective to the table.

This is one of the priceless benefits of seeking such cover, especially when considering many CEOs depart because of their inability to proficiently handle change or crisis. Thus, having a person steer the ship whose skillset is aligned to strategic recovery can be a fantastic way to remedy the predecessor's shortcomings.

They are going to change everything

You may fear that taking on a leader with the qualities and experience mentioned above will open your organisation up to major disruptions and broad changes. This, again, is not necessarily the case.

A study from researchers Gary Ballinger and Jeremy Marcel published in the March 2010 edition of the Journal of Strategic Management explored the interim CEO phenomenon. The researchers confirmed this, finding that major strategic revisions were generally not on the cards. With a short-term mindset inherent to a short tenure, thus these temporary fixtures tend to prioritise getting the organisation back on track.

Furthermore, their fresh set of eyes can provide fundamental feedback on what qualities to seek for a permanent CEO. Being familiar with the leadership transition process, they can provide a deeper level of insight into what operational and executive expertise will be required going ahead, whilst the board can ensure the permanent candidate selected is the perfect choice.

For more information about finding interim CEOs or for any assistance in your executive search, get in touch with the friendly team at JacksonStone & Partners today.