Women are treated differently at work: what can you do about it?

Gender equality. It’s on everyone’s lips, high up on every company’s agendas, and yet, in 2017, it still hasn’t been achieved. In New Zealand, the gender pay gap stands at 9.4 per cent, Stats NZ reports, and the Ministry of Women claims a combination of behaviour, attitudes and biases are to blame for a lack of pay and promotions among women.

However, differences in behaviour have, in the past, been notoriously difficult to measure, and tend to rely on surveys and anecdotal evidence. New research from the Harvard Business Review instead used sensor technology to measure behaviour at work. It found that behaviour is in fact very similar among men and women – what’s different is the way each group is treated. 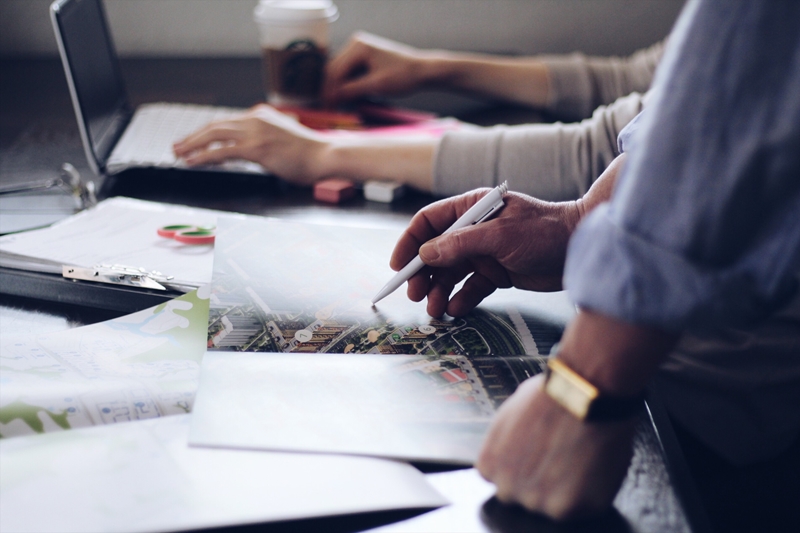 Whereas previously behaviour was measured through surveys and anecdotal evidence, now hard data can be used.

The study investigated a large multinational business strategy firm, where women made up around 35 to 40 per cent of the entry-level workforce, but were underrepresented at every subsequent level. They only made up 20 per cent of people at the fourth level (the second highest at the organisation).

Hundreds of employees’ email communication and meeting schedule data was collected and analysed. Then, employees were given badges to track in-person behaviour. These badges recorded communication patterns by looking at movement, proximity to other badges, and speech (tone and volume but not content).

What did the study find? That there were almost no perceptible differences in the behaviour of men and women. They had:

If men and women really do behave the same, and science can prove this, what is causing gender inequality at work? The answer must be that women are treated differently to men. For example, although many companies have programmes in place to ensure women get exposure to senior leadership, these conversations are potentially seen differently than a similar conversation among men. It all comes back to that difficult but important factor in gender inequality – unconscious bias.

So what can leaders do about it? Use data. While everyone knows there’s a gender inequality problem, CEOs and execs have to go deeper than this, and find out exactly what’s causing it. Constantly monitoring promotions, salaries, when certain groups are leaving the workforce and how culture may impact each group is important in finding where companies can improve.

Likewise, providing training to managers on how to spot and stop unconscious bias, both in themselves and other people, as well as introducing clear, flexible work programmes can help.

Are you looking to get more women into the C-suite? The executive recruitment specialists at Jackson Stone & Partners can help. Contact us today to find out more.