Why you need to communicate change 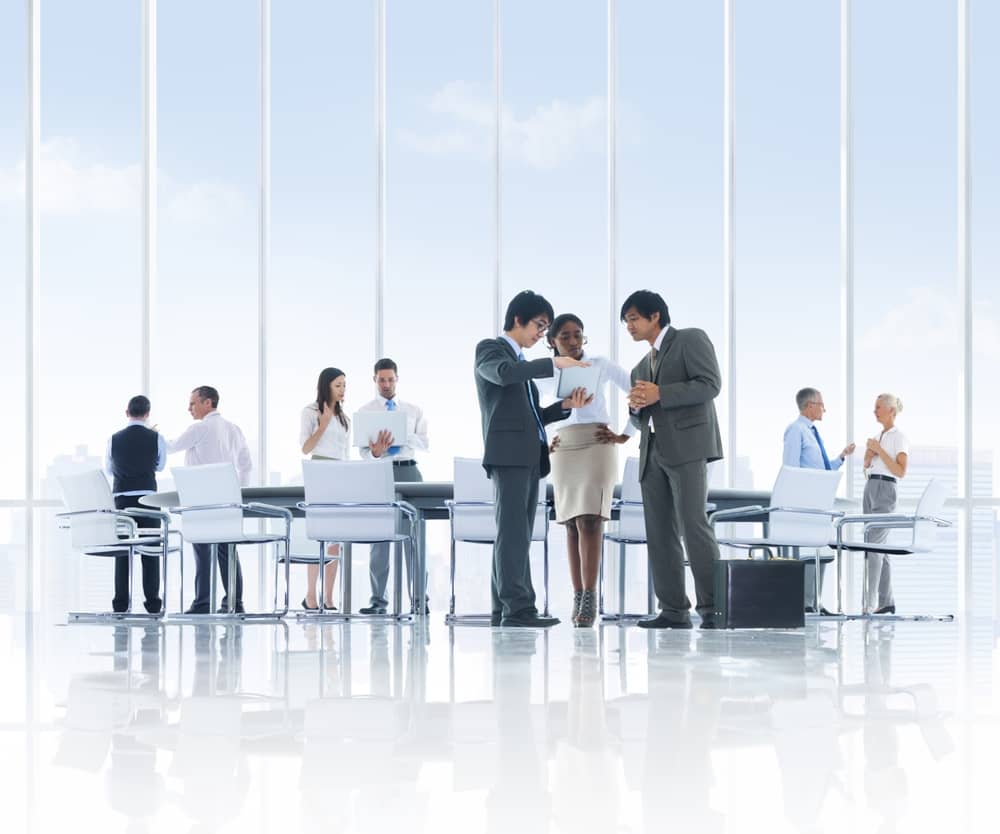 Change, whether technological or human focused, is an inevitable part of business. As consumer demands change alongside the Millennial generation rapidly taking over, organisations need to react appropriately to remain successful.

To progress effectively though, there has to be a comprehensive strategy in place as to how the message is conveyed to stakeholders. After all, if key stakeholders aren't on board with the proposed change, chances are business performance is impacted negatively. If done well though, major structural or strategic changes can benefit an organisation immensely.

A key challenge for Shell was to identify and address resistance risks.

In 2004, Shell's new group chairman Jeroen van der Veer kickstarted a series of standardised process changes on a global scale. This, of course, was done to avoid the company's downfall as they faced a major oil reserve crisis.

The key challenge for Shell's leadership was to not only identify but address the risk of resistance from affected stakeholders. As such, van der Veer and his change team spearheaded the alteration by emphasising the global benefits of simplifying process across all operations.

A team of experts, who were in charge of delivering on the vision, briefed all individuals impacted and continued to drive the main messages throughout implementation. Importantly, Jeroien van der Veer was at the helm of this throughout the entire process, owning the change from start to finish.

Of course not every proposed shift has a happy ending and organisations who want to undergo large-scale transformation need to prepare for this before taking action.

While there is no one right way to approach communicating change, decision makers have a clear advantage if they do the following:

1. Put yourself in other's shoes

Change can be difficult to cope with both as an individual and organisation. To avoid negative side effects, Carol Kinsey Goman, a Forbes contributor and expert in leadership and non-verbal communication, suggests broaching conversations with the mindset of a "real person".

By mentally putting yourself in employee's shoes and considering how the message can be received is key here. As a result of viewing the situation with an open mind and from various perspectives allows for more constructive dialogue.

After all, once you have reflected on the emotional effect your announcement could have, it becomes easier to put together a message that conveys the full impact of the proposed change without causing too much resistance.

2. See your audience as individuals

People react to change in various ways. But, they will all want to know how it affects them as an individual.

Will their job be secure? Are there new growth opportunities? Does their role change in a drastic way? Questions are bound to arise as soon as you announce change. So to avoid the tumult of confusion, you should address potential fears and questions head-on by explaining how staff is affected – and talk about the benefits the proposed alterations will have.

Of course not everyone will be thrilled with changes, which makes it all the more important to emphasise how critical it is to work together. This means leaders need to acknowledge they are dedicated to make the transition as smooth as possible and collaborate on a cross-functional level.

Being authentic, open and honest is as critical as collaboration for the modern leader. This rings particularly true when it comes to communicating change to stakeholders.

As you address those who will be affected, it's important to be open about what will shift, why and how. By not beating around the bush and openly sharing what will happen, you are more likely to retain the trust of staff over the long-term. As such, you'll want to reassure employees of their value and show that you respect them as important contributors to the organisation's success.

Impending change will affect departments and individuals at different times and in various ways. Because of this, leaders need to ensure those people who see modifications happen first, are also the ones with access to relevant information.

This means tailoring the format of your message delivery in a way that brings the most appropriate, relevant and precise information across. Clarity about the action people need to take is also critical.

Looking back at van der Veer and his change team's approach to the Shell transformation, we can see how, by communicating effectively with all stakeholder from the get-go has been instrumental. As such, the consequences of Shell's global change continue to affect the organisation's operational performance both up- and downstream. And today, the company is in a significantly better position than it was before the transformation.

In order for organisations to move forward and remain successful in a fast-evolving world, change is necessary. Ultimately, it all comes down to communicating change well if you want to master organisational metamorphosis successfully.