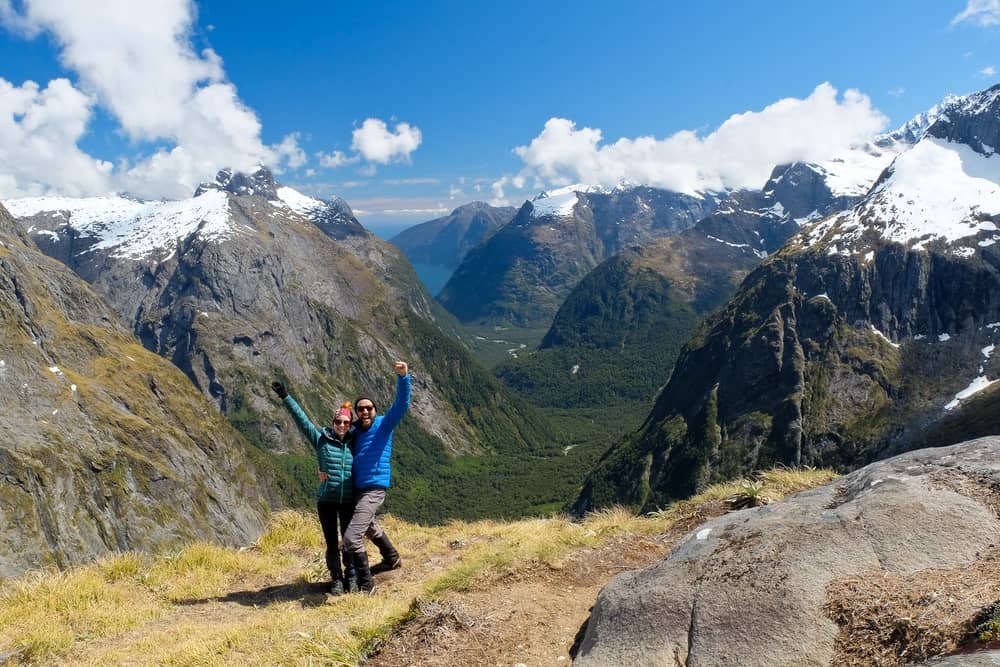 Over the last few years, New Zealand has continually been ranked in the top 10 least polluted countries in the world. Yet only last year, newspapers were filled with accusations that the green image our little corner of the world has is anything but accurate.

On one hand, organisations up and down the country pride themselves in their sustainability projects. On the other, New Zealand's strong agriculture and dairy industries – as well as a heavy reliance on our cars – is anything but good for the environment.

At the same time, the UN works towards its goals to achieve more sustainable development in urban areas – something motivated by the fact that rapid urbanisation is heaping additional pressure on the environment.

One of the most commonly referenced definitions of sustainable development is from the Report of the World Commission on Environment and Development. According to the report, it's "development that meets the needs of the present without compromising the ability of future generations to meet their own needs".

Beyond this broad explanation, there are the three pillars of sustainability – social, environmental and economical. The factors within each of these factors can help organisations not only get a sense of their current situation, but support leader's strategic goal setting.

The social pillar relates to having the support of the community, workforce and stakeholders regarding how business is done. As such, for social sustainability to be successful, organisations need to treat their employees fairly, give back to the community at the local level and actively work on the human side of the supply chain.

As much as corporations can benefit from offshoring and outsourcing, sustainable practises need to exclude child labour, worker exploitation and unsafe working conditions.

Of course, reducing the quantities of material used on packaging, for example, has financial upsides as well. Pushing less material through the supply chain through recycling is but one way to lower spend. Despite the fact that major industries such as food or mining are bound to require different measures to professional services.

This is where benchmarking is not only useful but necessary to accurately determine where and how to minimise the negative effects on the natural environment.

The notion that an organisation is only financially sustainable when profits are made therefore provides a counterweight to more drastic sustainability measures in the other two pillars.

In New Zealand, we enjoy a reputation for being "100 per cent pure". The tourism industry builds and sells itself on the image, carefully constructed and presented to the rest of the world. And fact is that we do rank well on pollution index.

However, back in 2001, the Ministry for the Environment published information around the damage the loss of the green image would mean to New Zealand's economy. The tourism industry alone would have an annual loss of over $530 million per annum – 16 years ago. The ministry's findings also highlighted the risks of deteriorating air quality in major cities, erosion of landscapes and degraded water quality for both freshwater and the marine environment.

The Ministry's most recent report on New Zealand's environment shows that the risks emphasised nearly two decades ago are still very much in play today:

Greenhouse gas emissions have increased by 42 per cent between 1990 and 2013, with the carbon dioxide concentration along rising 21 per cent. Attributed mostly to increasing numbers of cattle, the amount of nitrogen that leaches into soil from agricultural activities rose 29 per cent.

It affects not only our rivers, ground water and other water ways, but also wildlife. Around a third of indigenous marine mammal species and 35 per cent of seabird species and subspecies that breed in Aotearoa are now threatened with extinction.

New Zealand's environmental efforts aren't all bad though. In the five years between 2009 and 2014, for example, overfishing dropped from 25 to 14 per cent.

Fact is that the damage done over decades cannot be undone overnight. Yet, if Kiwi businesses want to continue profiting from the country's global image of being clean and green, then leaders' efforts need to not only continue but grow to push for sustainable development.