Why are people moving into New Zealand’s regions? 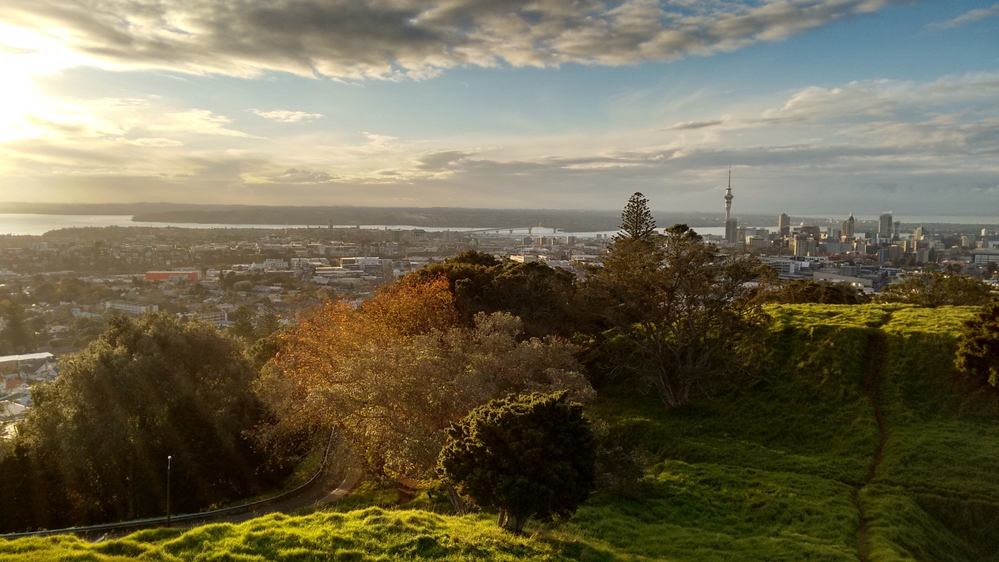 The Auckland bubble might not be about to burst, but its walls are certainly thinning. In February 2018, the average price of Auckland houses dropped to $820,000, down from $830,000 a year ago, according to figures released by the Real Estate Institute of New Zealand (REINZ).

Meanwhile, house prices in New Zealand’s regions are on the up, indicating that these areas are becoming much more desirable. Why could people be moving away from Auckland?

One in three Aucklanders consider moving

A poll conducted by research company Research Now SSI has found that nearly one in three people (32.2 per cent) had considered moving away from Auckland in the last two years because of house prices. New Zealand Movers reports that Auckland’s median house price is now around nine times the average household’s income.

Statistics from REINZ appear to show that people are finally deciding to make the move. House sales in New Zealand’s regional areas are on the up:

Why are people moving?

It’s also the case that technology has enabled new forms of employment. Gone are the days where we are chained to the office. Cloud and collaboration software means it’s easier than ever for people to work from home – they no longer need to live in the city in which their company is based. Many people may be drawn to the option of cheaper housing options elsewhere, while still being able to work for their Auckland-based company.

Immigrants no longer drawn to Auckland

On top of this, statistics released by Immigration New Zealand to the Herald indicate that just two in five skilled and business migrants now settle in Auckland. This is compared to half of migrants who settled in the city five years ago.

This is a result of measures introduced by the government in 2015 which gave incentives (extra points on their residency application) to those immigrants who would take up jobs and settle outside of Auckland for at least 12 months.

Here at JacksonStone, we’ve first-hand experienced this trend! Our newest consultant Claire Dowling recently departed Auckland and has settled on the Kapiti coast.

Claire says “It was a pull towards Wellington rather than a push from Auckland, in the shape of my partner’s job, that brought us south, but we’re very happy with the move. Auckland is so big and spread out that getting across the city for work or cultural events, or out of it at weekends, was getting harder and harder due to traffic.

We feel that the Kapiti coast offers the best of both worlds. We’ve got the beach lifestyle as well as all the buzz of the capital available to us, and now that it’s so easy to work remotely there’s no need to commute into Wellington every day, although it is a stunning journey. And the difference in house prices from Auckland certainly doesn’t hurt!

Jobs in Wellington are plentiful and varied, you might think everything is government-dominated, but as the public sector adopts technology and a more commercial mindset there are all sorts of opportunities out there.”

There are all sorts of reasons why candidates might be moving to the regions, but no matter where in New Zealand you live, Claire and her fellow consultants at JacksonStone can help you find your dream job. Contact us today for more information.

Watch our blog for more articles on these trends!