What Donald Trump can teach us about leadership 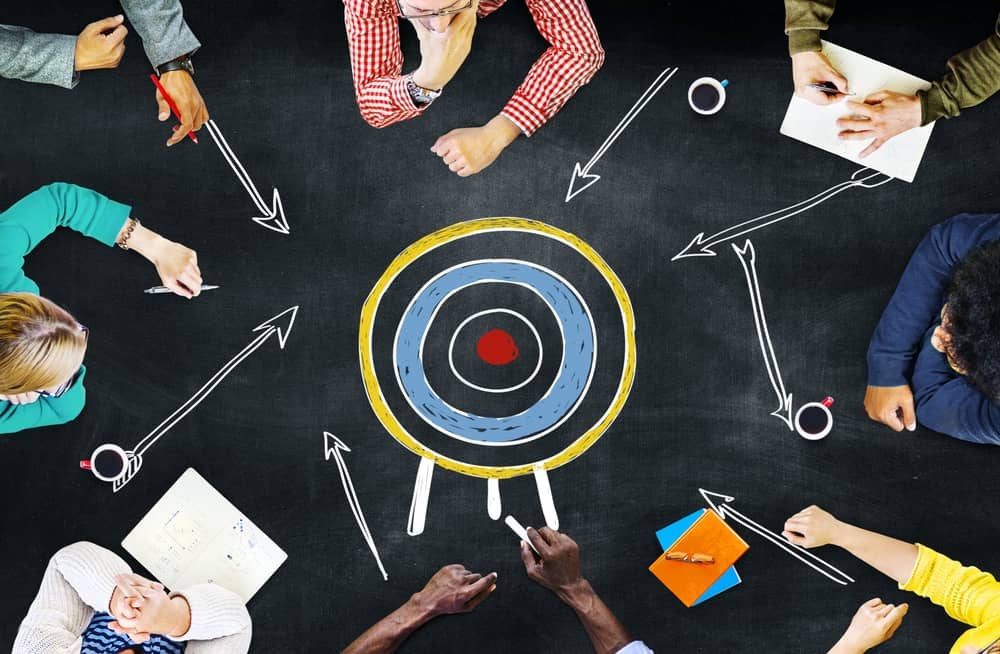 Many people question what the current political landscape in the United States has come to. Following an extremely polarising election campaign that saw Donald Trump prevail and become the nation's 45th president, it seems the nation is more divided than ever before.

While Trump may seem like a divisive figure, there are some valuable lessons that can be learned from his leadership style.

Most successful leaders have some traits in common. Here are a few of President Trump's strengths:

Trump has made good decisions in his business dealings over the years. Whilst he hasn't always had the best track record for debt management, he is decisive about the kind of risk he is willing to take. His negotiation and persuasion skills have not only made him a billionaire, but now leader of one of the most powerful nations on the globe.

To quote the man himself: "If you're going to be thinking anything, you might as well think big". As president of the United States, setting large goals is a given. Yet, the vision it takes to push for change is something a great leader needs to have if they want to inspire others to not only trust their judgment but contribute to the cause as well. Ambitious leaders make things happen in an organisation.

If there is one word to describe Trump, it's confidence. He has an unwavering belief in himself, something leaders need to have if they are to help their employees achieve. Even after many pundits predicted that it would be impossible for him to win the U.S. election, the now president continued forging ahead.

The flipside of his style

A major reason why many people couldn't believe that Trump would succeed in the U.S. presidential race is that he appears to exhibit behaviours not usually associated with strong leadership.

While persistence and confidence is a necessary quality to have as leader, pure aggression can be anything but constructive to achieve success. In the lead-up to the election, Trump often failed to pause and listen before declaring his opinion. Giving others a chance to voice their points allows a leader to tailor their response to what is being said.

Trump has shown a lack of empathy towards immigrants to the U.S., promising to deport millions during his election campaign, and imposing temporary travel bans on certain countries since becoming president.

Through globalisation the world is becoming more connected than ever. So a lack of empathy towards those who are different to us is less likely to reap success for leaders in the long term.

People make mistakes. Yet Trump seems to have trouble conceding to even the smallest of errors. There were times during his election campaign, for example, when he quoted false statistics and claimed anyone criticising him was wrong.

A leader who wishes to gain the respect of employees and the public, while at the same time attaining the goals they have set for their organisation, should be able to take responsibility when something goes wrong.

What can New Zealand leaders take from this?

Like Trump, many Kiwi leaders are active on social media.

Whilst PwC's most recent CEO survey found that the majority of New Zealand's executives are now also active on social media platforms, 87 per cent also perceived this as risk to their industry. In Trump's case, his ability to connect with the public through social channels (particularly Twitter) was a key disrupting force throughout his campaign. This has continued during his presidency – he remains active on Twitter where he continues to express his views about various issues and perceived personal attacks.

Trump's aggressive approach is unlikely to be emulated successfully within New Zealand organisations. We are fortunate to be living in the only country in the world founded on the basis of principles such as those laid out in the Treaty of Waitangi. As Kiwis, we value fairness and inclusion, and are already on track to better diversity. The challenge for New Zealand organisations is to live up to this reputation, by always considering the meaning of the Treaty and taking positive action to help improve the lives of everyone in the country.