What corruption means for Kiwi businesses 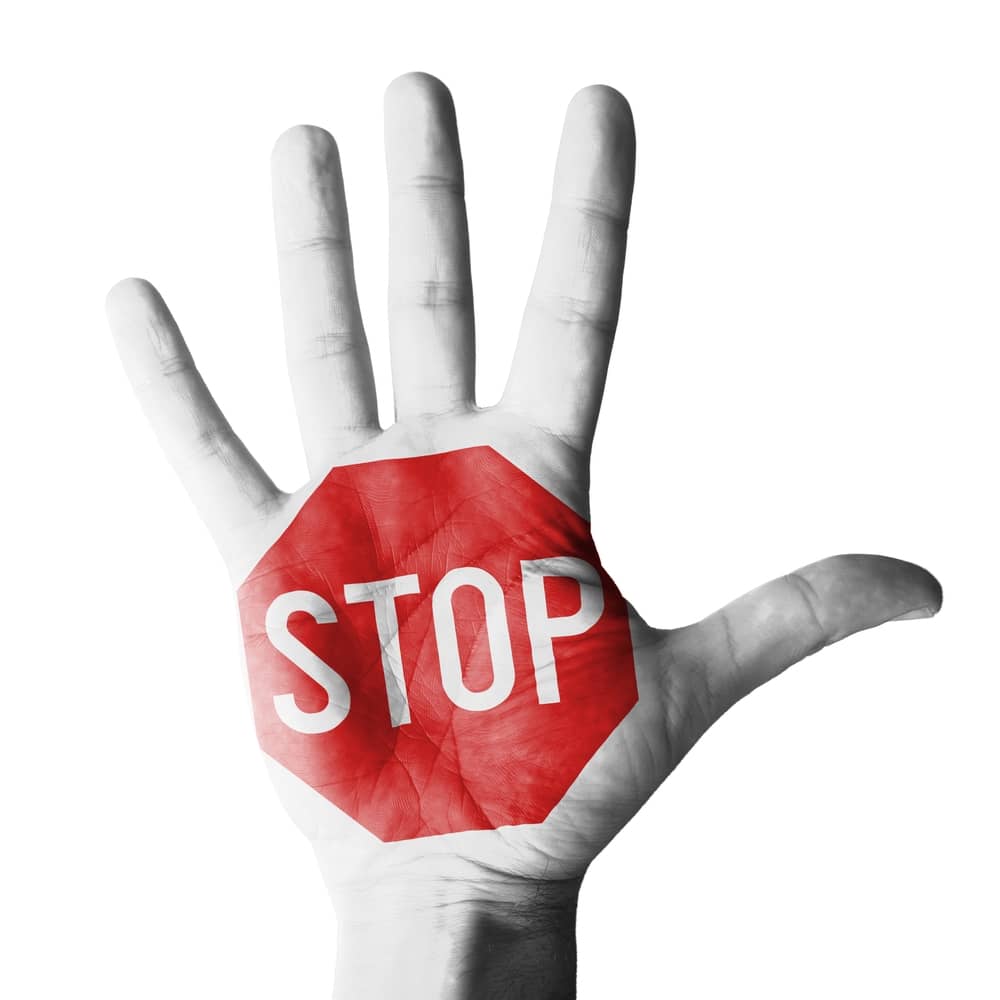 In New Zealand, we are lucky to be able to call ourselves one of the least corrupt countries in the world. After a two-year drop in the rankings, our corner of the world is sharing the golden pedestal with Denmark on Transparency International's 2017 Corruption Perception Index (CPI).

However, despite our top spot on the list, we are far from being corruption free. In February alone, the Serious Fraud Office (SFO) announced two major cases of corruption, deception and fraud.

In the first instance, more than $1 million of bribes from Projenz Ltd – in the form of travel, entertainment and accommodation – influenced senior-management decisions at Rodney District Council and Auckland Transport. The second case involved Emily Projects Limited's use of  forged documents to obtain a $40 million loan facility from ANZ Bank New Zealand Limited. SFO Director Julie Read commented on both cases, highlighting that bribes and deception lead to an unfair business environment.

Corruption, therefore, is still a reality kiwi businesses need to be aware of. Let's look at what it means to rank well on the CPI and how global attention on transparency affects our leadership.

What does the CPI consider?

CPI gives countries a score of zero to 100 points. The higher on the scale, the less corrupt the nation.

Corroborating assessments and surveys from 13 international organisations, the CPI measures perceptions of corruption. Since 1995, Transparency International's index gives countries a score of zero to 100 points; the higher on the scale, the less corrupt the nation. For New Zealand, the index has consistently rated the country in the top percentile of countries across the world, always staying in the top four.

Some of the factors the CPI attached to the kiwi success are historic leadership in human rights (the universal suffrage since 1893 is key here), a well educated population and the strong, enforceable code of law. The risk with having such a positive history is that complacency invites individuals or groups to take advantage of the lack of awareness towards corruption.

The issue with this of course is that perception – even if compiled from different sources – is highly subjective.

What are the different aspects of corruption?

In New Zealand, active and passive bribery are prohibited by the Crimes Act 1961 and the Secret Commissions Act 1910. This means public officials cannot ask for or accept gifts without facing penalties, ranging from a $2,000 fine to 14 years' prison time.

Corruption itself is much more than pure bribery. Amnesty International defines it as "the abuse of entrusted power for private gain", something which can fall into three categories depending on the sector it happens in and the amount of damage it does:

The thing about these various types of corruption is that they impact society as a whole, damaging a country's political, economic, environmental and social integrity. In other instances, it erodes democracy, national wealth and societal balances. From the careless pillaging of natural resources to denting the public's trust in its leaders, the effects of corruption can scar a nation.

Transparency is good for business; it's as simple as that. Low corruption directly equates to better quality of life, reduced business-contracting costs because of high trust and less risk of bribe and facilitation payments. So, living in one of the world's least corrupt countries is something to be proud of.

However, the risk of complacency does become real – something that has pushed New Zealand down a few ranks in the past already. While in theory everyone should look out for corrupt behaviour, people in leadership roles have an even bigger responsibility to actively encourage transparency.

As the Kiwi corner of the world becomes more globalised, we cannot wait to see how changes in other countries impact how local leaders view corruption. Organisations need to take an active approach to ensure New Zealand can call itself the most transparent country in the world.

It is not about positive leadership qualities and good behaviour winning executives the popularity vote. Instead, a top-down push for transparency, authenticity and integrity sets the example to encourage trust from within an organisation.