What can New Zealand leaders learn from the 2016 presidential election 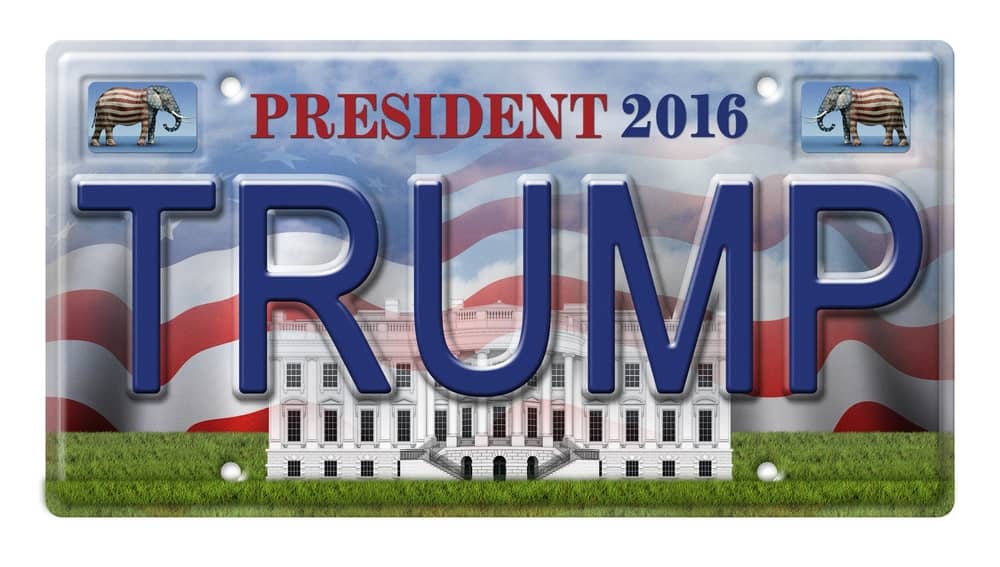 The presidential debate has heated up in recent weeks and, hopefully, New Zealand leaders are keeping a close eye on the actions and strategies put forward by candidates. As new contingencies have eventuated, both candidates have been brought closer together by their own scandals.

It would be easy to write off the election as an out-of-proportion media firestorm. However, on closer analysis the election and the two candidates offer a number of lessons for leadership development.

The main focus of any US presidential election is the result, which will decide who gets one of the most powerful jobs in the world. But for those in leadership positions, the election offers an insight into the concept and practice of "Authentic Leadership". The mindset has been a central force in crafting public perception throughout the political sphere, both in the US and New Zealand.

What is authentic leadership?

For many years, leaderships styles were dominated by the silhouette of the the heroic leader – who was positioned on the front lines, in the thick of the action. With charisma and success at their backs, heroic leaders such as Ford Motor Company's Lee Iacocca and General Electric's Jack Welch used their strength of character to drive organisations forward. Yet, with the recent and past financial scandals, there has been a backlash against leaders with firm answers and too much power.

Since the 1990s the heroic leadership qualities have been replaced by a new notion called authentic leadership. It was widely seen as a remedy to the nefarious culture heroic leaders had constructed, which many believed was the cause of some of the worst crises in history, such as the fall of the Enron and the more recent financial meltdown.

Authenticity came to imply a subtle range of leadership qualities. Back in 2003, when the movement was just beginning, Bill George, former chairman and chief executive officer of Medtronic and current senior fellow at Harvard Business School, outlined authentic leadership in his book Authentic Leadership: Rediscovering the Secrets to Creating Lasting Value.

"People of the highest integrity, committed to building enduring organisations … who have a deep sense of purpose and are true to their core values who have the courage to build their companies to meet the needs of all their stakeholders, and who recognise the importance of their service to society," he said.

The theorist laid out five qualities all authentic leaders should have:

The difficulty with authentic leadership is that it is based on the concept of a 'one true self'. But, as inherently social beings, our selves are defined in relation to others. So the question arises: what role do followers play in the co-production of authentic leaders?

One of the most interesting events to come out of the presidential election so far has been Hillary Clinton's claim that all politicians have public and private opinions. The argument is interesting because it not only goes against the recent push towards authentic leadership, but also contradicts the arguments that her competitors had been positing.

Both other candidates, Trump and Sanders, have a "tell it as it is" approach to campaigning. While there are obvious arguments against the likes of Trump encapsulating an accurate or inclusive picture of contemporary American society, there is no doubt that he, like Sanders, is speaking to a large group of voters who share a similar view of reality. Hillary on the other hand, has been struggling with the challenge of creating and showcasing an authentic image.

The flip side of this is that authentic leadership styles can also generate self-obsessed leaders, as Dr Fiona Kennedy of the New Zealand Leadership Institute put it.

"It is precisely that self-referential quality that we see as problematic. Focusing on one's inner self risks producing self-obsessed leaders who are immune to doubt or to views that are counter to their own. More importantly, it promotes leaders who encourage the fantasies of their followers, rather than asking them to face what are often complex realities," says Kennedy.

In many ways it is the followers of leaders who actually produce the authentic image that circulates. Without followers projecting their uncertainties, nightmares and desires onto leaders, many would not exist. For contemporary New Zealand leaders, the takeaway is that they have a responsibility to ask followers to face complex realities, rather than facilitating their fantasies.

In times of crisis – and during organisational change – authentic leadership can be a major benefit. For it to be effective, however, authenticity must come not just from inside but with respect to the social and financial milieu that gives rise to the problems and issues of change.