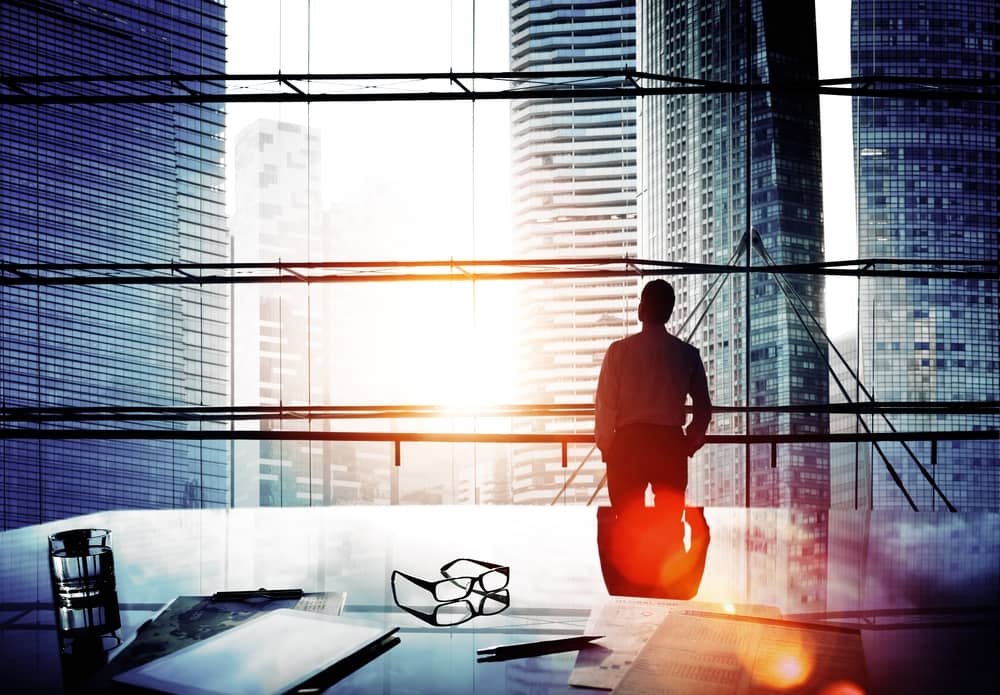 Sir Douglas Myers was one of the country's most recognisable citizens. Known for his blunt communication and infallible business acumen, he created a business empire that crossed the Tasman consequently transforming the beer, wine and spirits industry in both Australia and New Zealand.

However, one of his crowning achievements was making a career in business attractive in Aotearoa. His determination helped pave the way for a generation of bright, young leaders who would shine a spotlight on New Zealand's business success.

Myers was known for his leadership qualities both in business and society at large.

In 1981, Myers transformed his shares in New Zealand Wines and Spirits into a controlling stake in Lion Breweries – taking a big risk in the process by borrowing a large amount when interest rates were close to 20 per cent. Later, using the structural changes he had made at Lion as an example, he helped the Fourth Labour Government reform the entire New Zealand economy while vice-chairman of the New Zealand Business Roundtable.

"I was convinced that everyone had to strive to be better, to be more productive, so the whole community moved forward. It's not good enough to live in a beautiful country. That's why you've got to kick against the pricks, and get off your chuff and do something. The main beneficiary of the reforms, as I saw it, was the average kiwi," he said.

Taking on the Aussies (and winning) was also a major achievement. At the time, Australia was the dominant business community – with a large number of major companies dominating both markets. When he sold his controlling share in Lion Nathan to Japanese brewer Kirin in 1998, it was the second largest in Australia.

"It was very satisfying proving wrong … the Aussie analysts, who thought all New Zealanders were hopeless, highly geared and never stood a chance. We did cut the mustard, we did survive. It took a while, but ultimately we produced a very profitable Australasian company."

Putting the sexy back into NZ business

For much of his working life, Myers was disappointed that so many people saw business as a dead end; that smart New Zealanders didn't enter business, they became doctors and lawyers – or as a last resort, accountants.

He worked hard to make business an attractive career for New Zealanders. The elevation of business leaders and owners to the uppermost rungs of the social ladder are mirrored around the world, and play a current role in the hero status of Telcom's Theresa Gattung, TradeMe's Sam Morgan and Xero's Rod Drury.

While the All Blacks may still dominate as role models for New Zealanders young and old, many now look to business leaders for sources of inspiration. The boardroom has been transformed from a hostile environment to a cradle of imagination and Myers had a lot to do with this.

While Myers looked to instil an attractive quality into the business world, he was well aware that there is more to a company that its leader. Unfortunately, the world has moved slightly further from what Myers envisioned, with some CEOs and other major leaders gaining cult status.

No longer is success attributed to the company at large. In many cases, people look to a single man or women to whom they can credit for success. However, this also goes the other way with failures also being attributed in their entirety.

However, young leaders should always credit the company and its workers first. Humility is still important: As Isaac Newton said in 1676: "If I have seen further, it is by standing on the shoulders of giants".

3. Risks can pay off

Managing risk is a key part of any business; it is essential for setting objectives and goals and responding to changes in the market. However, there should always be space to make decisions that while risky can lead to greater pay off.

Myers took risks he was comfortable with, a key lesson in leadership development.

Myers led through example in this respect: When he purchased 20 per cent of Lion on the open market, he took out a loan worth $27 million (closer to $100 million today, the National Business Review reports) with interest rates close to 20 per cent.

If his endeavour failed, he would have struggled to repay the debt he shouldered. However, his gamble paid off and this is a reminder that some risks are worth taking.

Unlike previous business leaders in New Zealand, Myers never gave up – even after he made enough money to settle down. Why? Because he wanted to make a difference in the world. Leaders today should take up Myers mantle and never surrender their aspirations.

Leading is a hard job, but it's one with a huge payoff. Myers knew this, and his legacy can teach New Zealanders a thing or two about business leadership. His passing will be sore, but the lessons his legacy provides are invaluable to the new generation of leaders.