Should you introduce transparency into your organisation? 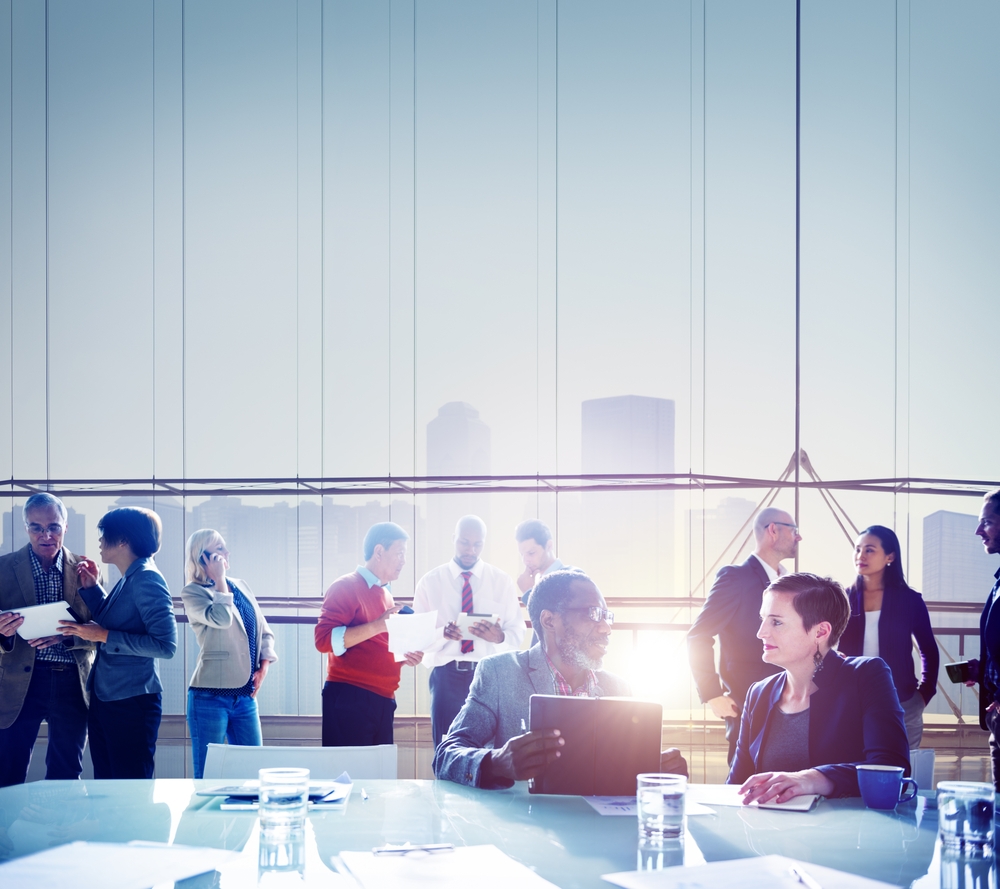 As soon as a company or government body does something wrong, there are calls to introduce organisational transparency at the business in question.

This happened with Volkswagen after the car maker was found to be cheating on its emissions tests, and in the UK during the MPs expenses scandal, when politicians were discovered to be spending taxpayer money on unnecessary items (and houses).

Although it’s easy to assume organisational transparency is an unequivocally good thing, there are some downsides to it, and it’s important to remember transparency can be on a spectrum.

“We had an awesome discussion about transparency in business in our #bufferchat this week. Here’s a quick recap!”

The pros of transparency

There are three principal types of transparency, all of which hold some clear benefits for businesses:

The cons of transparency

While transparency leads to many positive feelings both within a company and in the public, it also has some caveats that it’s important to be aware of:

Transparency is on a spectrum

It may seem contradictory to discuss transparency as being on a spectrum, but in practical terms the only way it will work in business is if it’s applied to the most appropriate areas. For example, if people are complaining about salary, pay transparency may help solve this.

It’s up to boards and executives to find out where organisational transparency will work and where it’s best left out.

Are you looking for a new member of the C-suite at your company? The executive recruitment specialists at JacksonStone can help. Reach out today for more information.