Is Wellington the new Auckland? 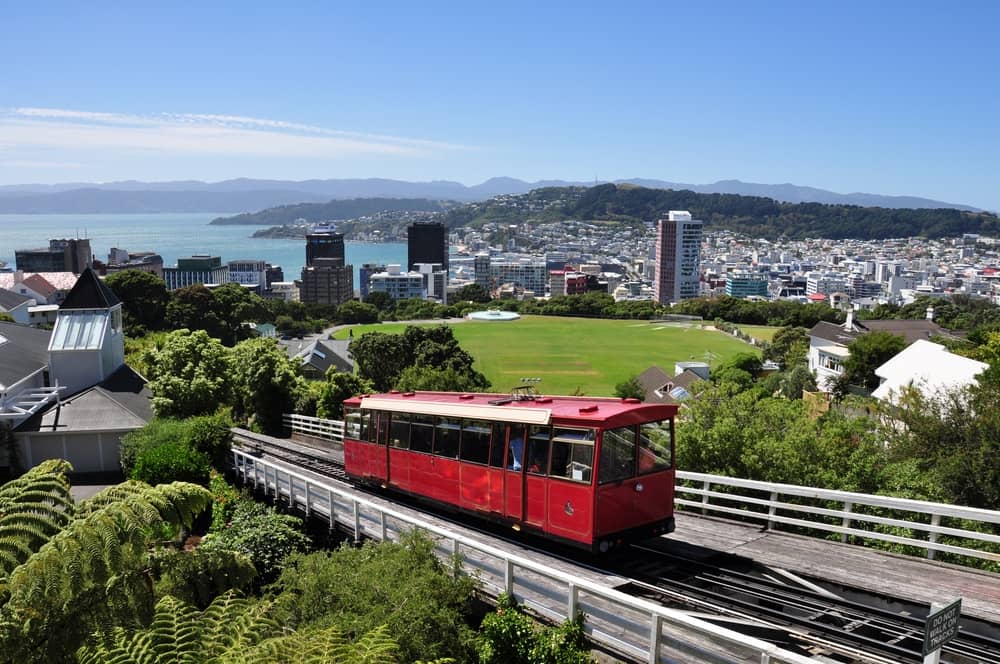 You'd be forgiven for thinking Auckland is the only place you can get a job in New Zealand. The newspaper headlines are full of statistics about high house prices, a booming economy and increased immigration, all factoring into the Auckland bubble. Change is in the air, however. Slowly but surely, Auckland's growth is beginning to slow, while other regions are starting to pick up. Wellington in particular has seen an improving economy and increased job opportunities over the past few years.

Employment on the rise

The average unemployment rate in Wellington City was just 4.7 per cent in March 2017, as reported in the Infometrics quarterly economic monitor. This is down from 5.1 per cent the previous year, and is lower than the New Zealand average of 5 per cent. This was also lower than Auckland's unemployment rate, which stood at 5 per cent. More and more job opportunities are opening up in Wellington, as the professional, scientific and technical services sectors in particular continue to expand.

People move to where the jobs are, so real estate is an excellent indicator of an improving economy. Wellington's house prices have grown by 19 per cent from March 2016-2017, according to Infometrics, while data from the Real Estate Institute of New Zealand indicates that Auckland saw a 0.6 per cent decrease in house prices. Commercial property has bounced back since the November earthquake, and there was a 62 per cent rise in non-residential consents issued in Wellington in the March quarter, Infometrics reports.

The perfect time to move?

All this has contributed to healthy economic growth in Wellington; over the past three years, Infometrics estimates that Wellington city's economy has expanded at an average rate of 2.5 per cent a year. While Auckland is perceived as very expensive, Wellington is seen as a more affordable alternative that still has a buzz around it. The recent trend of Kiwis returning home has seen many avoid Auckland altogether, and choose Wellington and other regional areas to make their home.

Wherever you decide to go, the corporate and executive recruitment experts at Jackson Stone & Partners are here to help you move on to the next stage of your business journey. Get in touch with the team today to find out more.