Inside the minds of New Zealand’s CEOs: Top priorities in the new year

You can be forgiven for thinking 2017 was a bad year for business, with global economic uncertainty plastered all over the news. However, CEO surveys from last year show a strong confidence in growth, particularly in New Zealand, where collaboration will be key to business in the coming years. 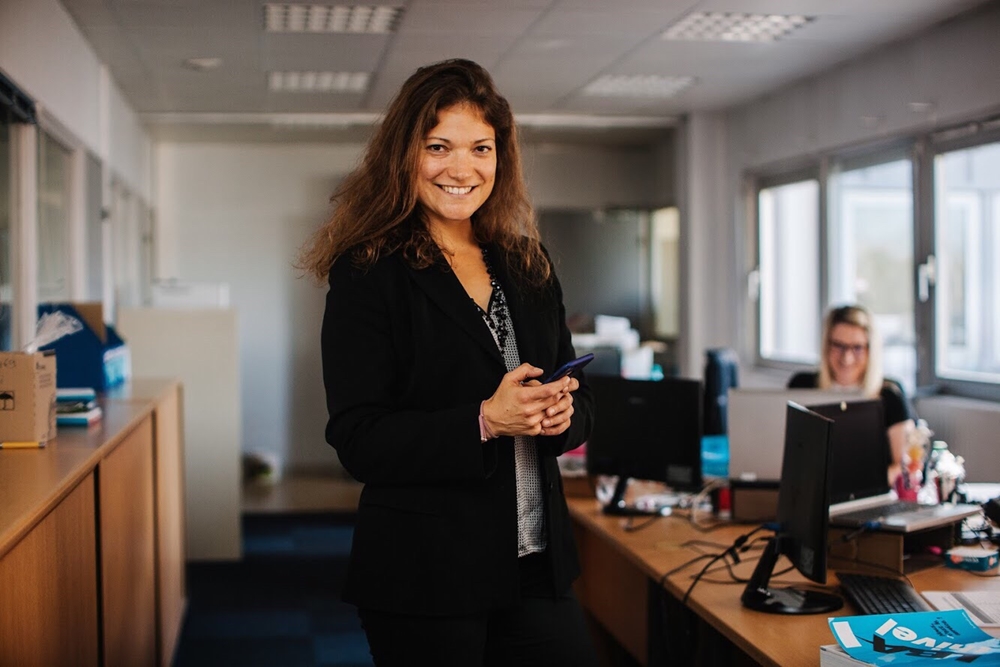 You could be forgiven for thinking last year was a difficult one for business. After all, how can companies be expected to operate successfully when the words "global economic uncertainty" are plastered across the news at least once a week?

However, in New Zealand at least, things aren't so pessimistic. Two surveys were released last year – one by PwC and one by KPMG – which found that in New Zealand, CEOs are confident about growth, but still have significant worries around trust and technological change.

Let's take a look at the results in more detail to see what directions CEOs might be moving in over the new year.

New Zealand's CEOs are optimistic, with 97 per cent of respondents to PwC claiming they were confident about growth in the next three years, and only 22 per cent worried about access to capital.

Many industries are already seeing the benefits of collaboration.

What really stands out is where they believe that growth will come from. Nearly three quarters (72 per cent) of our CEOs told PwC that they are seeking new strategic alliances or joint ventures to drive growth. This is compared to only 48 per cent globally.

Many industries are already seeing the benefits of collaboration. Think of all those financial services institutions that are collaborating with FinTech startups, instead of bringing tech teams in-house. New Zealand is leading the way in applying this to wider business by driving growth through the sharing of resources, staff and knowledge between companies, and we expect to see much more of this in 2018.

Lack of trust a top concern for Kiwis

This focus on collaboration is one way New Zealand's CEOs are trying to reintroduce trust into the mix, with 41 per cent of respondents to PwC concerned about a lack of trust in business, and 72 per cent reporting it is harder to gain and keep trust in an increasingly digitised world.

Collaboration, empathy and environmental efforts will help to improve trust in business.

Another way New Zealand businesses will try to improve trust is by renewed efforts to make businesses environmentally friendly in 2018. Over two thirds (69 per cent) of New Zealand's CEOs told PwC they were concerned about the impact of environmental damage on business, compared to only 50 per cent globally. This is a result of both New Zealand's pride in its clean green image, and our close relationship with the Maori, where there is a strong emphasis on sustainability due to the fact that Maori assets are inherited by birth.

Nearly all (98 per cent) of New Zealand's CEOs surveyed by KPMG said that they correlate being a more empathetic organisation with higher earnings. Given that reputation and brand risk didn't even feature in KPMG's top 10 key concerns for global businesses but was bumped up to third in 2017, we believe that New Zealand can become a world leader in mitigating this risk by increasing collaboration, empathy and environmental efforts in 2018.

It's time to embrace technology

New Zealand businesses have been slow to adopt emerging technologies such as blockchain and AI.

New Zealand businesses have been slow to adopt emerging technologies such as blockchain and AI, despite the fact that their advantages for business are now widely recognised. Another feature of both surveys was (of course) technological change, an area where New Zealand lagged behind. 84 per cent of respondents to PwC said they were concerned about the speed of technological change, compared to only 72 per cent for Australia and 59 per cent for the UK.

However, KPMG found that 90 per cent of respondents saw technological disruption as more of an opportunity than a threat, and 2018 will hopefully be the year our CEOs embrace technology moving forward.

Collaboration appears to be the key to all this. Partnering with tech startups will help New Zealand to get on the same level as their global counterparts when it comes to technological innovation. A more collaborative business model will also help to increase trust in business, as well as continue growth in 2018.

Do you need someone to take the helm of your New Zealand business in 2018? JacksonStone's executive recruitment specialists can help you do just that. Contact us today for more information.