How to attract top CEOs while still paying them fairly 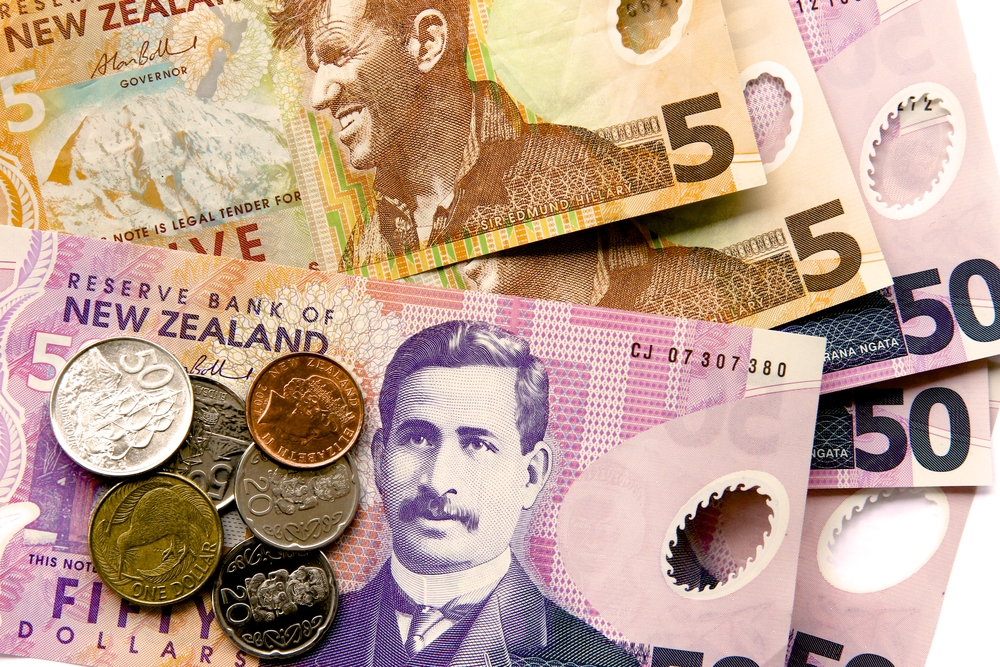 CEO salaries are all over the news at the minute. The notion that executives are being paid “excessively” for their work abounds in countries around the world, and New Zealand is no different.

Directors tend to justify higher pay because (and they’re right) there really aren’t that many people who can run a large, publicly traded company well. However, boards still need to deal with the perception that pay is excessive, or risk losing trust in business. At the same time, they can’t just go cutting the salaries of their C-suite, or they may end up losing the best talent to companies who are willing to pay more.

What can be done to ensure CEO pay is fair, but remains competitive in today’s job market? 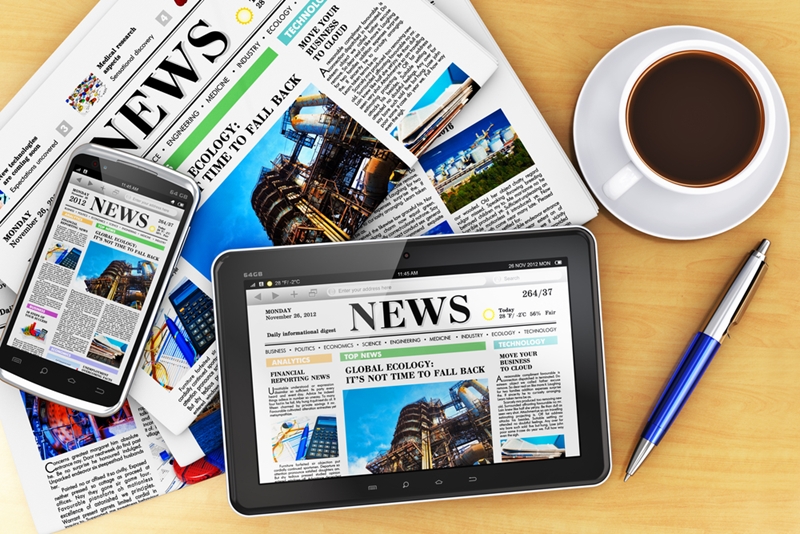 Media outlets around the world lament what they see as “excessive” CEO pay.

The key to ensuring those in the C-suite are paid fairly is by linking their salary, bonus and any other incentives to the company’s performance (and therefore their own).

At present, the link between pay and performance is minimal. A Harvard Business Review (HBR) study of the 250 largest companies in America found that, for every USD $1,000 change in a company’s corporate value, there is just a 6.7 cents rise in salary and bonus over two years.

While the carrot is barely visible, the stick is even smaller. Two recent Journal of Financial Economics studies covering 20 years and over 500 management changes found only 20 cases where CEOs had left their jobs due to poor performance.

There is a range of ways boards can link CEO pay to performance:

Of course, this could see some high performing CEOs being paid even more than they are now. However, if companies were to show exactly why CEOs are being paid the way they are, and how that pay is linked to the CEOs and the company’s performance, it would go a long way in helping the public and media understand executive remuneration. 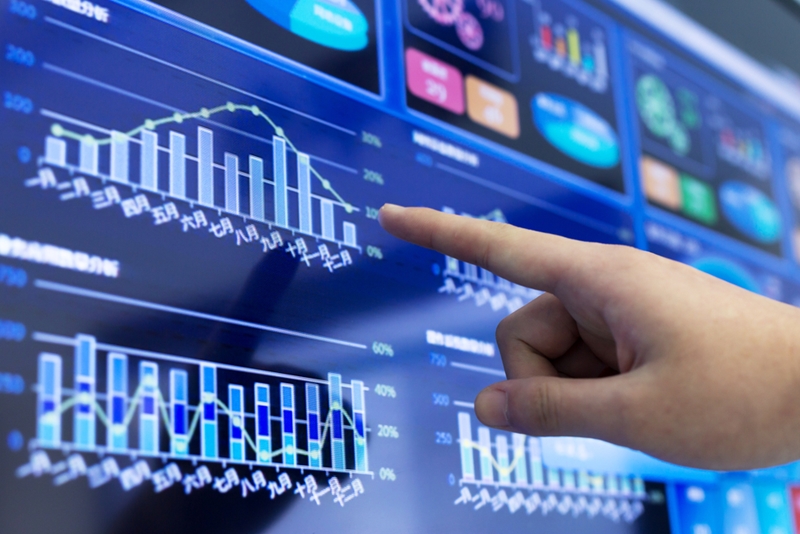 Asking CEOs to become substantial stock owners is one way to align their interests with that of the shareholders.

Will you still be able to recruit the best?

Logic would suggest that if you offer higher salaries, you’ll be able to get more talented people into the C-suite at your company. Therefore, directors may be reluctant to make any alterations to CEO pay such as the ones suggested above.

The best CEO talent is more likely to be attracted to a job where performance and pay are linked.

However, aligning company performance and shareholder wealth with that of the CEOs would attract the strongest talent – as the HBR puts it, those “creative risk takers” who do so well at the helm of companies. Those with lower abilities will be more attracted to the perceived safety of a solid, set pay bracket that has no correlation with their own performance.

Link pay to performance. It’s a simple premise, but one that will see you improve transparency and fairness, as well as attract the best candidates.

Time for a change at the helm of your company? Contact the executive recruitment specialists at JacksonStone to help you find the best talent for your C-suite.