How context and attitude affect your CEO choice 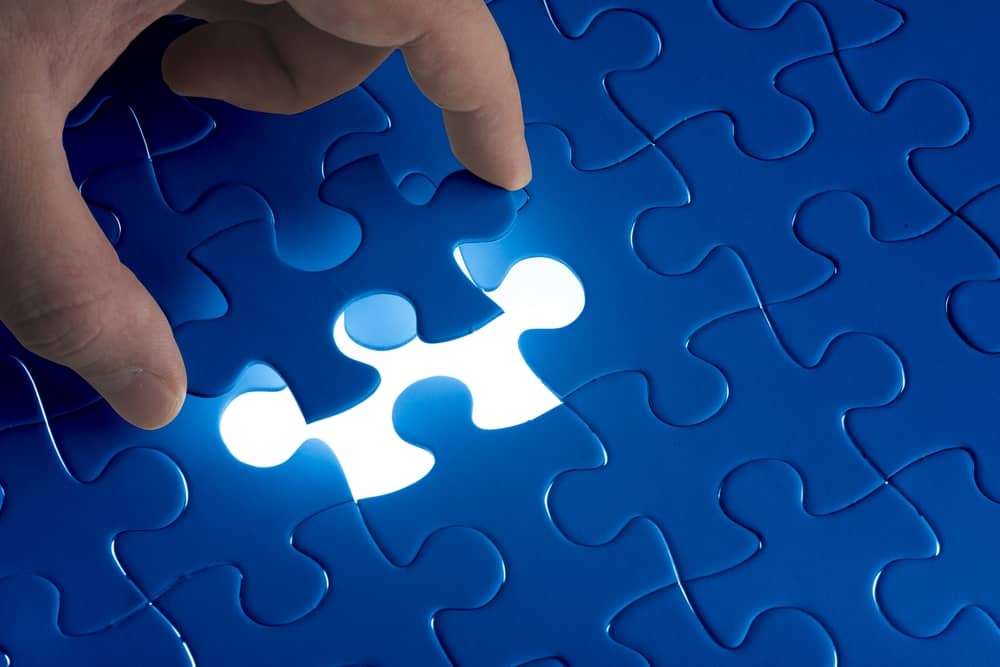 At the ceremony, Sir Ralph Norris, Fletcher Building chairman, commented on Mark's recognition by pointing out how dedicated the leader is to the company's diversity, employee engagement and talent development.

"I have been very impressed with Mark and his commitment to making Fletcher Building a great place to work for a global workforce of more than 19,000. Among other things, Mark has chaired the Diversity Council with passion and purpose and has driven a focus on diversity and inclusion. One of our values is "Play Fair". Mark walked the talk on this, stepping out in pink to recognise Pink Shirt Day and make statements against bullying in the workplace," Sir Norris said.

Mark is the ideal example of a personable CEO looking to reshape the organisation he leads. However, as organisations' individual situations differ, so do their needs as to the type of executives best suited to their business.

Let's consider the different contexts within which businesses function.

In Ancient Rome, Julius Caesar was the driving force behind the expansion across barbarian Gaul and even gained the imperial title. Alexander the Great led his army deep into Persian territory, resulting in the largest empire in history. And Catherine the Great expanded both Russia's borders and education opportunities.

Despite widely different, these three individuals are examples of just how much can be achieved with good leadership. While there are various approaches to leadership, U.S. based management consultancy Russell Reynolds categorises three major contexts within which CEOs function nowadays: strike, strength and start.

Organisations in this first scenario are focused on growth and moving forward. Because of this, the CEO of such a company needs to be flexible, strong and performance oriented. Contextually speaking, gaining competitive advantage and increasing revenue are the major drivers for businesses in the strike or attack mode.

Leaders of such organisations are creative thinkers that are simultaneously empathetic, perceptive and analytically precise. Additionally, successful strike-CEOs are ever optimistic and resilient even during the most testing times.

Meg Whitman, HP's CEO, is an example of leadership in an attack context. Her approachability and focus are seen as one of the motive powers behind the successful split of HP to expand its capabilities in new markets.

CEOs leading a business that functions within an already well-established environment, therefore defending its market position, work in a strength context. Determination, collaboration and moderation are key terms for leaders in this position.

Improving operational efficiency while staying true to a defined power position is the main decision factor here. As such, the ideal CEO for this context is pragmatic, reserved yet resolute and motivated by a sense of duty.

In 1998, Paul Anderson entered Australian BHP as an outsider. By collaborating with the company's leadership team, he went on to gain their trust and ultimately laid the groundwork for a merger with fellow miner Billiton, becoming BHP Billiton.

Disruption and future vision are the words best suited for the final context described by Russell Reynolds, known as the start or genesis stage. Executives in these types of organisations have an entrepreneurial mindset with a definite consumer-oriented focus.

Companies venturing into new markets and are creating new products or services fit into this category. The ideal leader for this situation approaches work in a less traditional way, likes to set their own agenda, and competes with him or herself rather than other players.

Netflix CEO, Reed Hastings, is a classic example of the founder-mentality pushing for success. His persistence and willingness to disrupt established markets led the entrepreneur to head the undisputed front runner in the realm of online video rental.

Success is a team effort. This, however, also means that effective leaders need to be both excellent in their field and remain personable so as to motivate employees to put in the required work.

At Fletcher Building, people are at the heart of the business.

In the past, John Macdonald, CEO of Trade Me, suggested that there has been a lack of trust and goodwill between not only the leadership and employees but also the public. Now, Macdonald hopes kiwi executives will emphasise creating a better, more trusting environment in business.

Fletcher Building's Mark Adamson is a prime example of this as he has inspired workers across all levels to get involved with and make a number of initiatives triumphant.

From the 'Fletcher Building Vision and Values' launch that focused on transforming the company's entire leadership, to providing internal development opportunities to employees through a new Learning Management System, people are at the heart of the business.

To sustain and grow success, New Zealand businesses need to ensure their CEOs match not only the context within which their organisation operates, but recognise people as key drivers of long-term prosperity.