Here’s why you should reconsider asking job candidates about salary 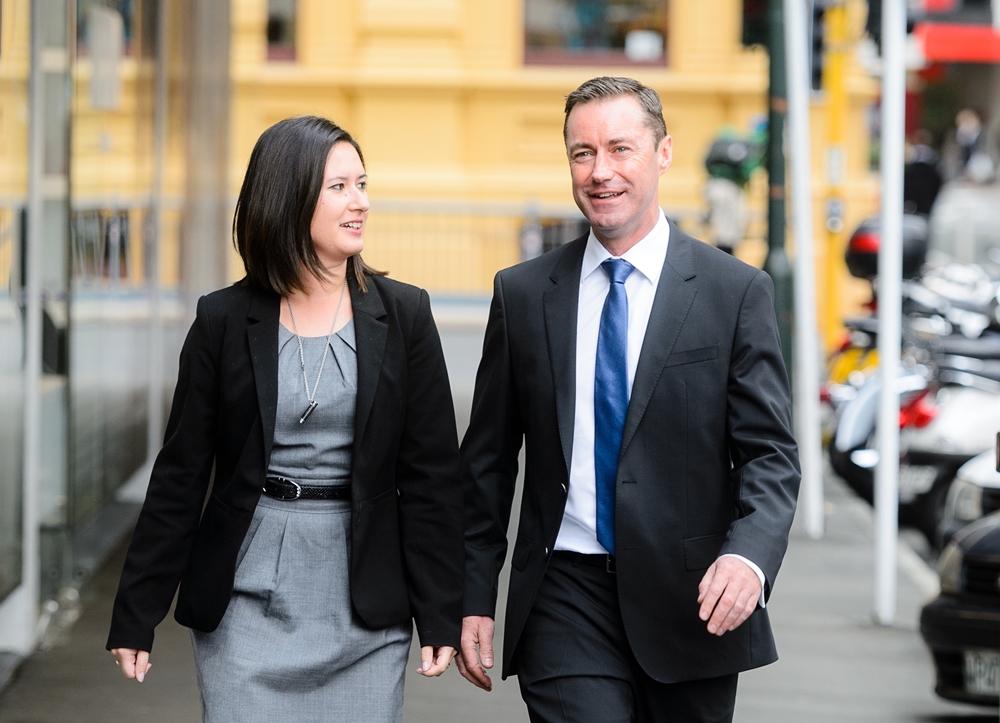 “What’s your current salary?” It’s a question many of us get asked in our professional lives, and we may have answered without really thinking about it. However, employers enquiring about a candidate’s current salary can be incredibly problematic, perpetuating gender and minority pay gaps and disadvantaging those who take lower paid roles early in their careers. That’s why in some US states, the practice is banned.

Here’s why you should reconsider asking candidates about their current salary, as well as what you could do instead.

1) It preserves the gender pay gap

The gender pay gap in New Zealand stands at 9.4 per cent, with 80 per cent of that attributed to hard-to-measure factors such as unconscious bias, according to the Ministry for Women. If an employer finds out a candidate is on a lower than expected salary, they may then offer a lower salary than they otherwise would. And because women tend to be on lower salaries, this means asking for their current salary perpetuates the pay gap each time a woman changes jobs.

In a random sample of interviewees that have come from JacksonStone in the first half of 2018, we found that women’s current salary was on average 9.6 per cent lower than that of male candidates. This is why we don’t proactively disclose candidates’ current salary information to employers, because we want to ensure no one is unfairly disadvantaged.

An ethnic pay gap also exists. The New Zealand State Services Commission shows that in 2015 (the last year we have data), the pay gap stood at 11 per cent for Māori, 20.5 per cent for Pacific peoples, and 12.1 per cent for those with Asian backgrounds. Just as the problem compounds for female candidates, those of different ethnicities can also be negatively impacted if they disclose their current salaries.

3) Current salary is determined by a huge range of factors

Current salary changes depending on the industry you work in, what sector (public, private or not-for-profit), and where you are working. For example, the average salary in Wellington stands at $82,407, while for Canterbury it’s lower, at $74,050, Seek reports. This means that a candidate’s current salary is determined by a huge range of factors, not just their skills or job performance, and basing a new job offer on this would be unfair to the candidate.

It’s also the case that one low paid role early in a candidate’s career can negatively impact their future salary prospects long after they leave the job, if every subsequent employer also asks for current salary information.

Founders’ Day 13 April: 121 years of working for gender equality – why aren’t we there yet? https://t.co/0JJ7rvMeqy

4) You’ll get a better pool of candidates

Sometimes, asking for current salary can work the other way. Employers may automatically discount some candidates because their current salary is much higher than the business can afford to pay them in their new role. However, the candidate may be attracted to the company for a broad range of reasons – they may be moving from the private to the NFP sector, or there could be aspects such as flexible work or organisational culture that means the candidate is willing to accept a lower salary.

In addition, employers that can show their commitment to gender and ethnic diversity (not asking for current salary being part of that) will be able to attract many more candidates than those that have no such commitment.

What to do instead? Base salary on market worth

Instead of setting a salary according to the candidate’s previous salary, employers can look at what they think the role itself is worth. This should take into account skills and qualifications required, what type of experience is necessary, and whether there is a shortage of any of these traits in the job market.

However, market worth can be incredibly difficult to gauge. That’s where the executive recruitment experts at JacksonStone can help. We have years of experience helping companies recruit for the executive and C-suite level. We understand market worth for a huge range of sectors, and also have a strong commitment to gender and ethnic diversity. Contact the team today for recruitment help, and watch out for our whitepaper on gender pay equality, available soon!