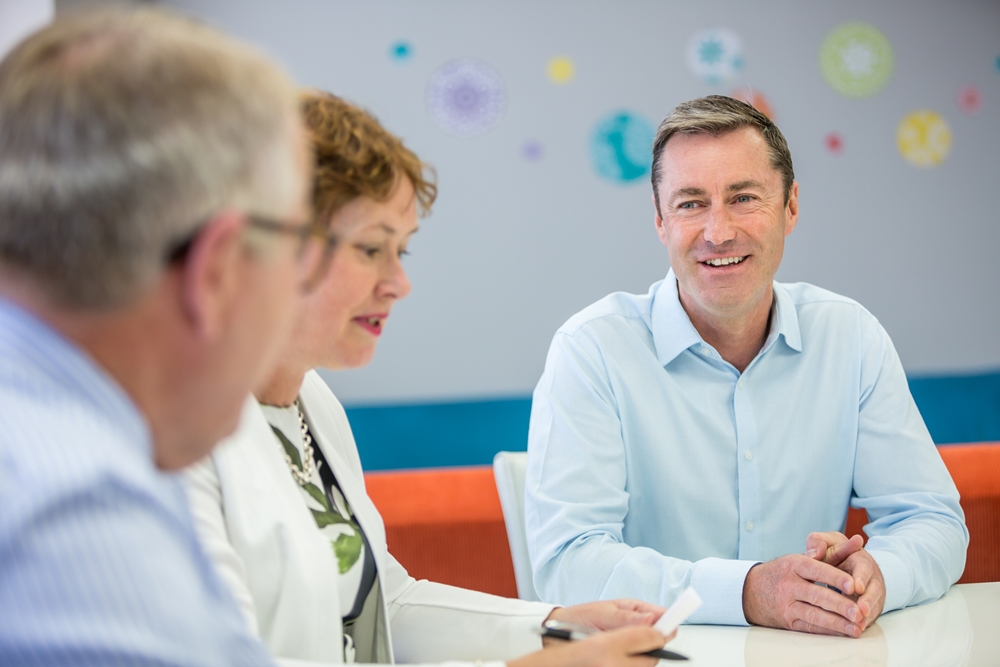 Corporate social responsibility (CSR) used to be an added bonus for companies. Now it’s a necessity, driven by the lack of trust in businesses that the modern era has heralded.

The benefits of pursuing CSR are well-known. Among other things, CSR can help brands differentiate themselves, create a culture of innovation, and improve employee engagement. It is also essential in attracting the ‘millennial workforce’, with 75 per cent of respondents to a Cone Communications millennials survey saying they’d take a pay cut to work for socially-responsible companies.

Known as “CSR contracting”, many firms are now basing part of their CEO’s compensation on their CSR targets.

With almost half of New Zealand’s CEOs claiming they are concerned about a lack of trust in businesses, according to a PwC Survey, CSR is something that many boards have begun to incentivise among their C-suite.

Known as “CSR contracting”, many firms are now basing part of their CEO’s compensation on their CSR targets.

This has caused a significant amount of controversy. Arguments against doing this include that it’s simply a PR stunt – in the end, won’t CEOs always prioritise their bottom line over any sort of social or environmental responsibility efforts?

Commentators have also pointed out that CSR is notoriously hard to quantify. Dubious metrics could be used to pad out CEO salaries with little accountability.

One observer, Dylan Minor of the Kellogg Institute, decided to conduct a study in conjunction with Boston University and the University of Western Ontario to look closely at what effect CSR contracting had on companies as a whole.

The study found that CSR contracting led companies to reduce emissions, increase eco-friendly patents, and improve social responsibility. This in turn increased the overall value of the organisations involved.

To find this, Kellogg studied all companies in Standard & Poor’s 500 Index (which uses the market capitalisations of the 500 largest companies with stock listed on the NYSE or NASDAQ). To determine the success of their CSR initiatives, they studied:

The study found that CSR contracting led to:

Significantly, companies that adopted CSR contracting also saw their value increase by three per cent over the next year. Minor believes this is a result of companies shifting their thinking from the short to the long term.

For example, although cutting emissions may be costly in the short term, it can lead to fewer fines and taxes being paid further down the line.

CSR isn’t something that should be done simply as a PR stunt.

CSR has many benefits, but it isn’t something that should be done simply as a PR stunt. Boards must be clear about their CSR goals and the ways they are measured so that CEOs know exactly how they’re being held accountable.

If done successfully, CSR contracting can be a big boost not just for brand trust and the talent you’re managing to attract, but also for your company’s bottom line.

Is it time for you to hire the next member of your company’s C-suite? The executive recruitment specialists at JacksonStone & Partners can help.

Contact us today for more information on how we can get the best talent into your business.