Here’s how you get more women into the C-Suite 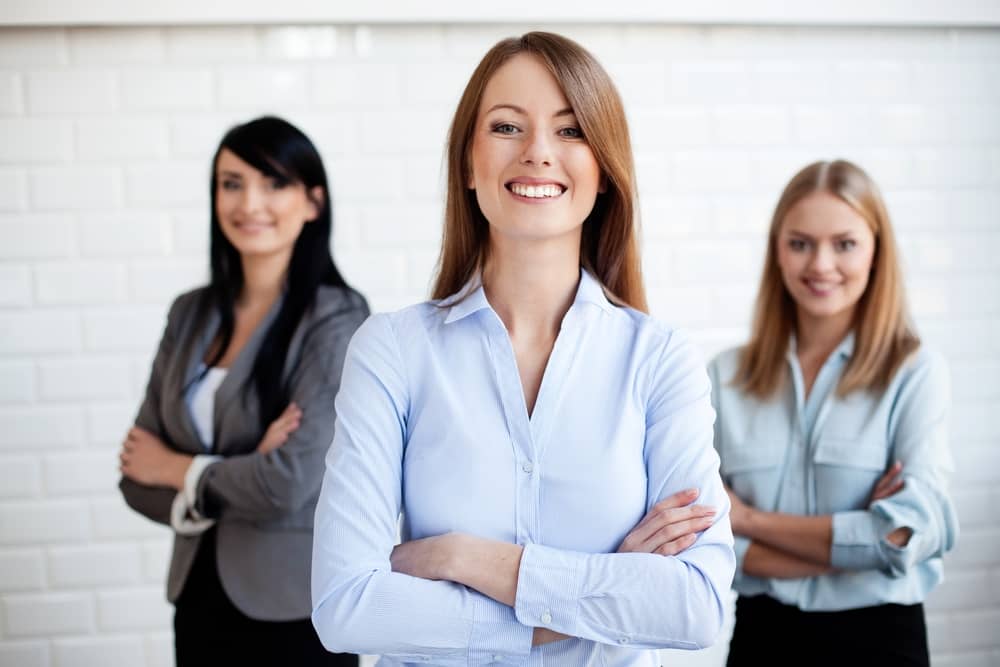 While she is celebrated across the country, she wasn't the only female breaking barriers in New Zealand. Helen Connon, for example, attained a BA several years later, while Ethel Benjamin became New Zealand's first female lawyer in 1898.

With such a long history of empowered, independent and successful women, it's surprising that so few women currently sit on the boards of publicly listed companies. Why are so many women, despite their range of leadership qualities, not becoming senior leaders?

Obstacles to the C-Suite

The latest NZSX statistics on gender diversity show that the percentage of female directors has stayed the same since 2015. The ratio of men and women on listed-company boards is hovering at 83 per cent for men and 17 per cent for women. These come off the back of a recent government report that found females earn $25 an hour on average, while men earned an additional $4 per hour. Commentators have used the pay gap to explain the lack of women in the C-Suite.

In fact, the report found that 83 per cent of the pay gap was unexplained, even after it held constant a number of key job characteristics, such as occupation and region, as well as personal factors. It went on to explain that factors harder to see and explain, such as conscious and unconscious bias, negatively affect women's recruitment and pay advancement.

Some of this comes from fundamentally different beliefs about the kinds of work that are suited to men and women. Other societal beliefs include the importance given to occupations that men or women dominate, as well as the distribution of unpaid work, such as child rearing. These not only impact how we work, they also influence the decisions towards other people.

The impact of these obstacles – be it unconscious bias, different perspectives of what a worker constitutes or plain old poor-quality decisions – has meant far less diversity in the C-Suite. The obstacles women face to the boardroom are not insurmountable, however.

The range of causes makes fixing New Zealand's gender gap and getting more women into the C-Suite a complex endeavour. It requires continuous and constant action over time: from changing perceptions of gender norms to collective action from all stakeholders (businesses, workers and government agencies).

Reducing the gap between men and women also means ensuring female workers are nurtured in the same way men are. Improving the opportunities for women cannot hinge only on hiring more women to leadership roles, it also demands the cultivation of talent from the earliest stages of someone's career.

According to research from Kellogg School of Management, there are three "pivot points" that force women to make key life decisions which impact their journey to the C-Suite.

Women are opting out of business pathways at an early stage. Problems such as pay gaps, fewer female role models and negative stereotypes can persuade women to seek different careers, leaving a small cohort to tackle the often inhospitable business landscape.

Business leaders need to work hard to change the narrative that shapes attitudes towards women in business. Mentor programs and network initiatives that connect those just starting out with those established in the business world. Examples include The Venus Network, which has around 40 groups across the country, as well as the New Zealand Federation of Business and Professional Women, which aims to empower and connect women in business.

This pivot point is characterised by increasing demands at home, as well as growing responsibilities at work. In New Zealand, the labour force participation rate of women is over 10 per cent less than men. The Ministry of Women argues that the stark contrast between men and women is principally due to females investing more time into caring for their children.

While there is an argument for better, more affordable care options – stemming from government initiatives – for businesses, offering flexible working conditions can also keep women in the game longer. Dean of the Kellogg School of Management Sally Blount argues that if companies can develop ways to better support women through these pivot points, they can increase the flow of female workers into senior leadership positions.

"If we continue to overlook, or only partially address, the unique needs of high-potential women, large portions of this great talent pool will never get near the C-Suite"

The final pivot comes with the shift from mid-management to executive suite. For many, this is the final obstacle and organisations need to do their utmost to ensure it doesn't turn into an insurmountable one. Even with the strong network many in this position have, making it past the final hurdle can be hard.

Creating opportunities for women to make the leap to the C-Suite demands identifying the aspects that block them, and implementing systems that encourage and facilitate their journey. Be this deeper performance reports to find potential workers, or in-depth exit interviews to develop better work processes, getting more women into the C-Suite demands keeping them in the game for longer and learning from past mistakes.