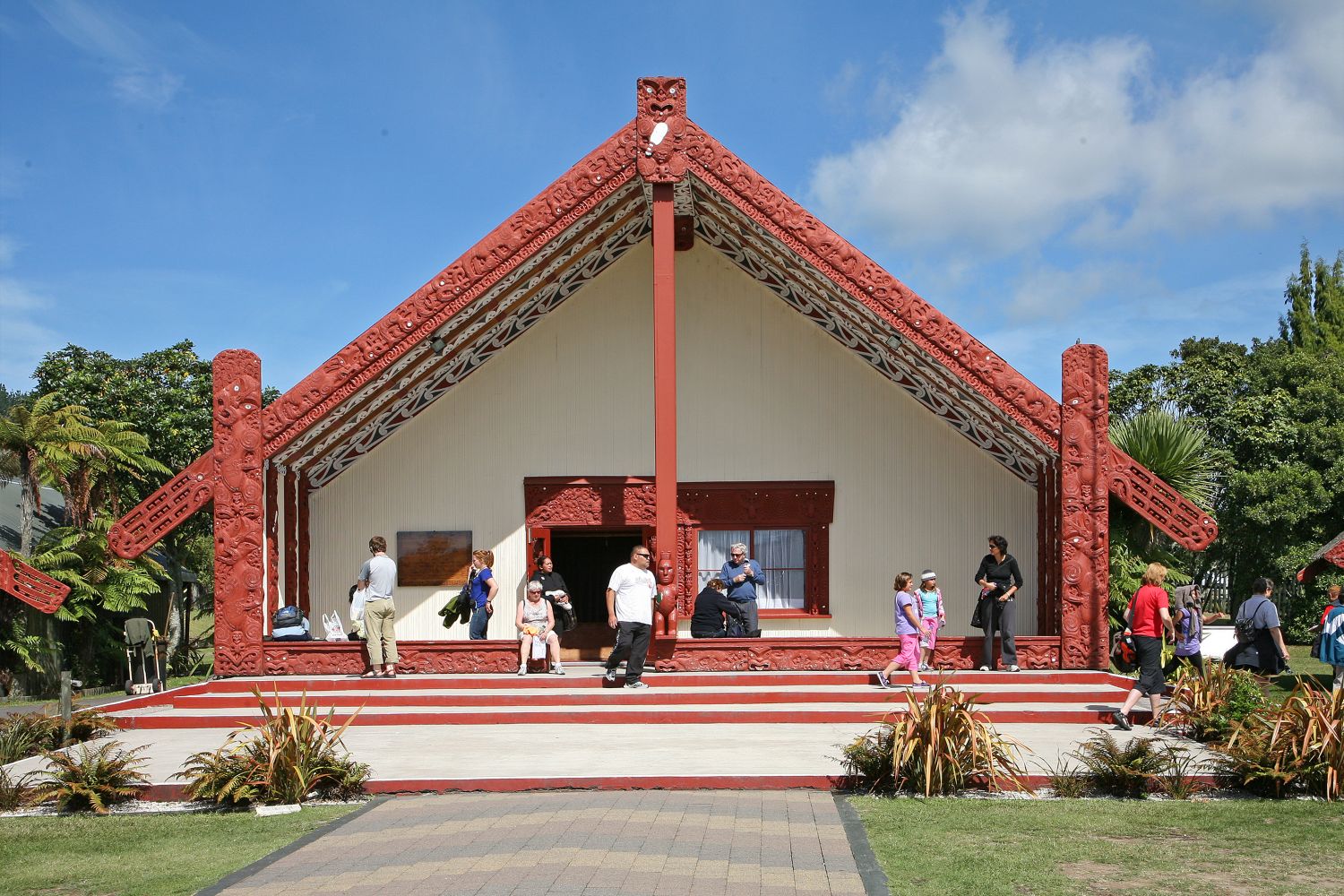 The Māori economy is estimated to be worth over $50 billion, with an ever-growing need for Māori executives to manage and grow its industries and lead state sectors. Māori executive search consultant Russell Spratt shares his experiences of the current environment in a three-part blog series.

Employment opportunities for Māori executives reflect the contemporary political and economic environment. The state sector has embarked upon a new stage of honouring the principles in Te Tiriti o Waitangi (the Treaty of Waitangi) as shown by the establishment of the Office for Māori Crown Relations – Te Arawhiti in 2018, the creation of many senior Māori roles across the public sector, such as Deputy Chief Executive Māori/Kaitohutohu, Kaiwhakahaere and Kaihautu, and several other recent policy moves, such as the Wellbeing Budget of 2019.

The world is witnessing the maturity of the modern Māori economy in and of itself since the first Treaty settlement of 1989. This ongoing restoration of an economic base for Māori, alongside social, cultural and community growth, is creating an ever-increasing demand for leadership within a Māori context.

Restoring an economic base

Iwi who settled with the Crown early under Te Rōpū Whakamana (the Waitangi Tribunal) have become cultural, economic, health and social powerhouses in their own right. Iwi such as Ngāti Porou, Waikato Tainui and Ngāi Tahu are formidable entities. The philosophy of tino rangatiratanga (self-determination) has moved Māori forward politically and we can be extraordinarily proud of what has been achieved and redressed in our lifetime.

This is not to deny there’s more work ahead of us. After more than a century of asset-stripping, inequities for Māori still exist. The over-representation of Māori in prison, poor health statistics, shorter life expectancy, socio-economic disparities and under-representation of Māori in tertiary education are serious issues. It is senior roles that not only provide meaningful work opportunities, but also ensure Māori voices are represented at executive level to effect faster progress for Māori wellbeing.

Te ao Māori as a foundation

Great strength comes from a sense of unity and connection within te ao Māori (the Māori world). We are seeing a resurgence of Māori reuniting with their whakapapa, their marae and their place in the world. The improvements we are seeing culturally, socially, economically and politically are fuelled by this reconnection.

I often use the phrase ‘tupuranga mahi Māori’, which translates as ‘raising Māori employment’. Certainly, when I first started in this industry 18 years ago, there was still a degree of tokenism when filling Māori roles, but we are well beyond that now. Today, we have Māori people in senior leadership and at board level. This is happening not just in Māori organisations, but also across central and local government, the non-government organisations and nonprofit sectors, as well as the private sector – albeit to a lesser extent.

Government and state agencies are increasingly committed to advancing cultural equity: you just need to look at the various ministries which have senior Māori making a real difference, often in highly specialised kaupapa Māori roles, all the way through to deputy chief executive level.

We can see that the country has the political and social goodwill to put things right.

Working in a post-settlement environment

The Waitangi Tribunal has not completed the settlement process with all iwi yet, but those that have been able to reinstall themselves increasingly have the wherewithal, assets and passion to advance their people.

We need to resource organisations from a people perspective, so they advance and flourish. My clients tell me where they want to head, and I help them decide and assess who they need to help them get there. Together, we navigate the complexity and potential of the sector to get the best people for the role – to manage multimillion-dollar asset bases, to guide visions for a long and sustainable future socially and environmentally, as well as fiscally.

Next in the series …

Next month, I will explain the type of expertise being sought by various organisation types and the tikanga (etiquette) best used during the recruitment process.

A specialist in both education and Māori recruitment, Russell supports councils, boards and senior leaders in appointing talented new individuals, drawing on his experience in teaching and leadership along with his broad networks and contacts in the education sector and te ao Māori.

With a passion for tupuranga mahi Māori (raising Māori employment), Russell has come to specialise in kohikohi ana i ngā mahi a te Māori (finding talent for Māori-focused roles). Involved in numerous Māori asset trusts at governance level, he also has experience as the pan-tribal representative on two standing orders committees for the Kāpiti Coast District Council, and is a board member for Zealandia. Russell’s whakapapa links are to Te Ātiawa ki Whakarongotai, Ngāti Toa Rangatira and Ngāti Raukawa ki te Tonga.

An MBA graduate who worked for several years as a teacher, Russell also has an extensive history in recruiting for the education sector, and has built up vast nationwide networks. He supports councils, boards and education leaders in appointing senior staff, particularly in tertiary areas, such as universities, institutes of technology and polytechnics, wānanga, industry training organisations and private training establishments, and more broadly for the Ministry of Education.

Russell’s career path has included leadership roles in finance, manufacturing, distribution and marketing. He has solid experience in governance with council committees, asset holding companies, council-controlled organisations and economic development organisations. A former hiring manager himself, he knows how vital it is to find the right people. He aims to save time and find solutions for clients, in a style that is deliberate, structured, honest and caring, and which respects their organisational values and priorities.