Data and people: What a business leader needs to know 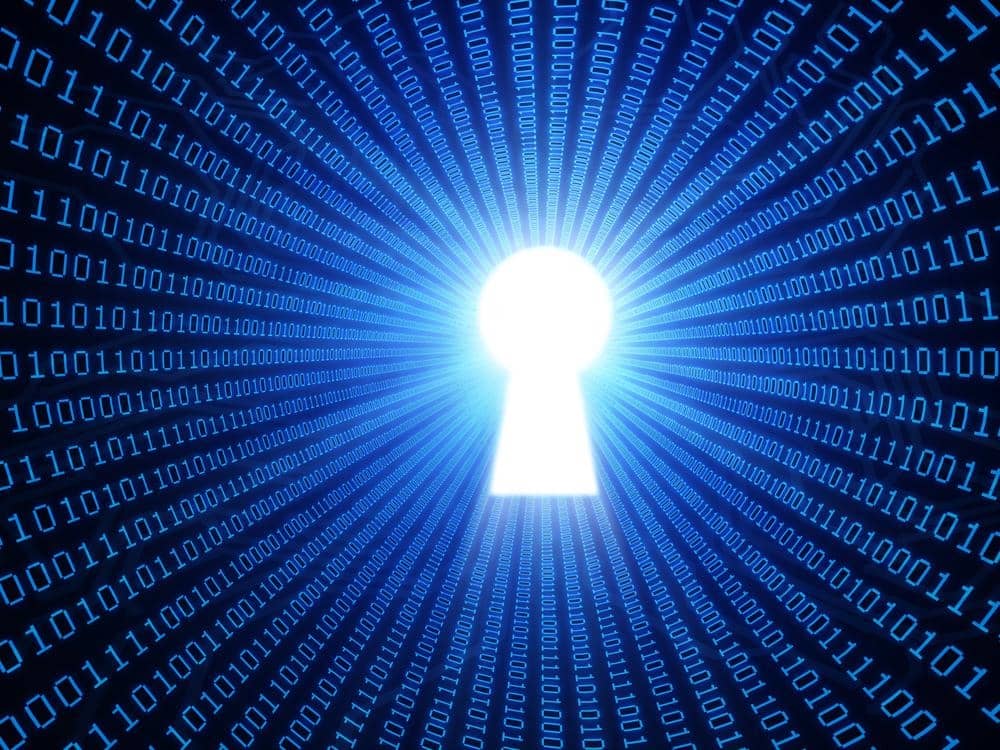 Emirates President Sir Tim Clark was recently quoted saying that pilots still need hands-on training to deal with contingencies that may arise during a flight.

''I am very concerned about the loss of airmanship skills and I drive it home at Emirates in a very big way: So I've increased the training that they do,'' he said. "Essentially they're good people, they know how to do it but if you seduce them with these unbelievable technological platforms they think they don't have to do much.''

Above and beyond leadership styles is the fundamental need to balance technology and human capital.

Clark's response to the rising role of technology in the aviation industry is a clear example of a business leader making sure technology is captured and leveraged without leading to organisational over-reliance.

Technology has transformed the world, and not just for pilots – it has changed the way businesses do business and how consumers consume. While technology continues to alter our working and social lives, it's important to remember there still needs to be human resources in place to ensure that during emergencies, there are experts ready to respond. There is no better place to start than cybersecurity.

Bringing down the internet

A key aspect of the internet's infrastructure was hit by a series of Distributed Denial of Service (DDoS) attacks this year. The target was a company called Dyn, which facilitates the relationship between end users and websites. The incident shows how a cyberattack can have a huge effect on the very structure of the commercial world through an internet blackout.

While cyberattacks on New Zealand companies might not have the same effect due to our geographic position, they can disrupt business operations, breach consumer privacy and destroy sensitive information. Speaking to Radio NZ, GCSB Head Andrew Hampton said the agency identifies 900 different malware signatures every month.

"We become aware of this because of information we get from our partners as well as what we're seeing in New Zealand; also within any one month up to seven of the agencies or organisations we support are suffering some sort of intrusion," he said.

The main kinds of attacks are:

As New Zealand businesses are not exempt from cyberattacks, local business leaders need to ensure they have the right strategies in place to combat any threats that arise. And this all starts with your organisation's personnel.

Cybersecurity is not just numbers and graphs – in fact, it is mostly about human capital. Many companies have large datasets at their disposal, with grand ideas about how they will keep them safe. While technology is important, the missing link is not a tech-centric solution, but having the right people with the right skills in the right spaces.

In PwC's 2016 NZ CEO Survey, the availability of skills emerged as the highest concern for the country's CEOs. At the same time, 77 per cent were concerned about the impact of cybersecurity on business growth and the threat it posed the entire organisation.

Unfortunately, there is a conflict between the two elements and it's playing out in organisations across the country. As businesses look to create robust cybersecurity strategies and the teams that will execute it, many are unable to recruit the individuals they need. The question business leaders in New Zealand have to ask is how can they create high-performing teams that can action cyberstrategies?

When looking to develop a community of cybersecurity experts, business leaders need to understand the relationship between individual performance and teamwork. This involves knowing that a team is more than just the sum of its parts.

In Conger and Riggio's "The practice of leadership", contributing authors outlined a number of best practice approaches to managing high-performance teams. The authors believe that real high-performing teams are interdependent, meaning they rely on each other to ensure the job is completed on time, to budget and with the utmost quality.

Talent acquisition is a core part of building a high-performing team.

Best practice approaches to this involve defining and structuring team members' roles. One only has to think of sports teams, for example, where everyone has a position to play, and success occurs when everyone effectively executes their roles.

Closely associated with this is the establishment of goals; teams need to focus on shared goals and outcomes. Creating overlapping objectives and KPIs can ensure team members are working together, relying on each other for success.

Effective goal setting as well as other techniques can ensure interdependencies between team members are identified, defined and, if applicable, created. While technology is essential to the successful execution of cyberstrategies, team members must depend on each other or risk failure.

With data breaches becoming an even greater risk than ever before, ensuring your cyberteams can succeed depends on more than technology: It depends on team cohesion and commitment to each other.