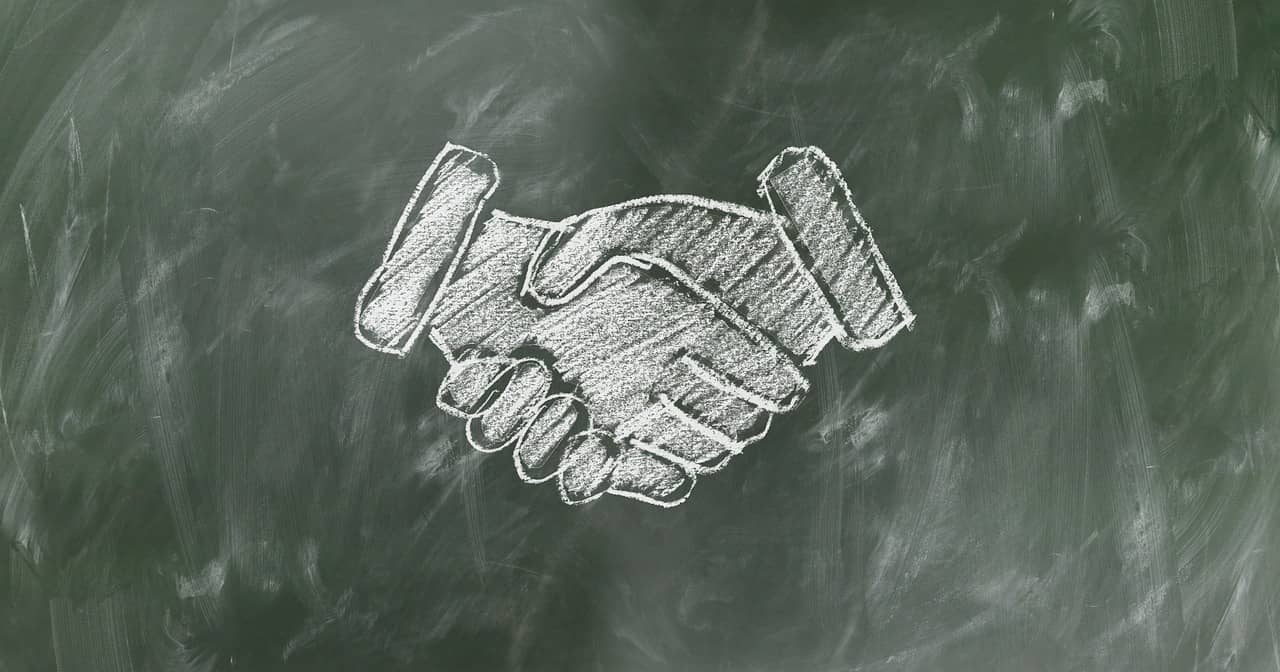 A rising demand for skilled volunteering – by potential volunteers and recipient organisations – is behind the steady growth of the Community Comms Collective over the last four years, say its founders.

The collective, which mobilises communications professionals to volunteer their skills, today announced it had secured the backing of Cabix Communications and JacksonStone & Partners. The sponsorship deal will cover the ongoing running costs of the organisation and enable it to further develop its volunteer services.

Co-founder and trustee Gail Marshall says Cabix and JacksonStone have supported the collective since it established in 2013, funding its annual volunteer events.

“Cabix and JacksonStone have been valuable supporters of the Community Comms Collective from the get-go, so it’s great to move into this financial partnership with them.

“Given we are 100 percent volunteer led and operated, our costs are low. But we still have some expenses and having sponsors means we can focus on our services rather than on securing funding to support our operation,” says Gail.

The Community Comms Collective currently operates in Wellington and Auckland, providing a matchmaking service between the communications and community sectors. It also offers a free nationwide website usability service, runs free workshops for not-for-profits and provides free resources on its website www.communitycomms.org.nz. In the 2016/2017 year, it matched around 100 of its 250 volunteers with community organisations and ran five free workshops, injecting at least $250,000 worth of professional services into the economy.

Jackson Stone is an executive search and recruitment consultancy that works extensively across senior communications roles. Director Annabel McCallum says it was an easy decision to support the collective when it was first established, and has been an even easier decision to renew its support every year since then.

“We see the value of the collective’s work from three perspectives. Through the lens of the extensive work we also do in the not-for-profit sector, and through the eyes of many of our communications clients and candidates who are volunteers for the collective. The not-for-profits benefit from the volunteers’ expertise, and the volunteers benefit in terms of enhancing their skills and experience and being able to show on their CVs that they have a social conscience,” Annabel says.

Cabix Communications offers the full spectrum of communications support, specialising in media relations and media training.  Director Gina Jewell, a collective volunteer herself, says communication professionals contribute a valuable skill-set in today’s fast-paced, information-laden world, be it in a paid or a voluntary role.

“Helping people upskill is a large part of what we do at Cabix. We see it as a natural fit to support the Community Comms Collective to enable those in our industry to help others,” Gina said.

“We never cease to be amazed at how willingly our volunteers say yes when offered a chance to use their skills to help a community organisation. However, given the proven benefits of volunteering on the person who gives their time – including reporting being happier – it shouldn’t be surprising.”