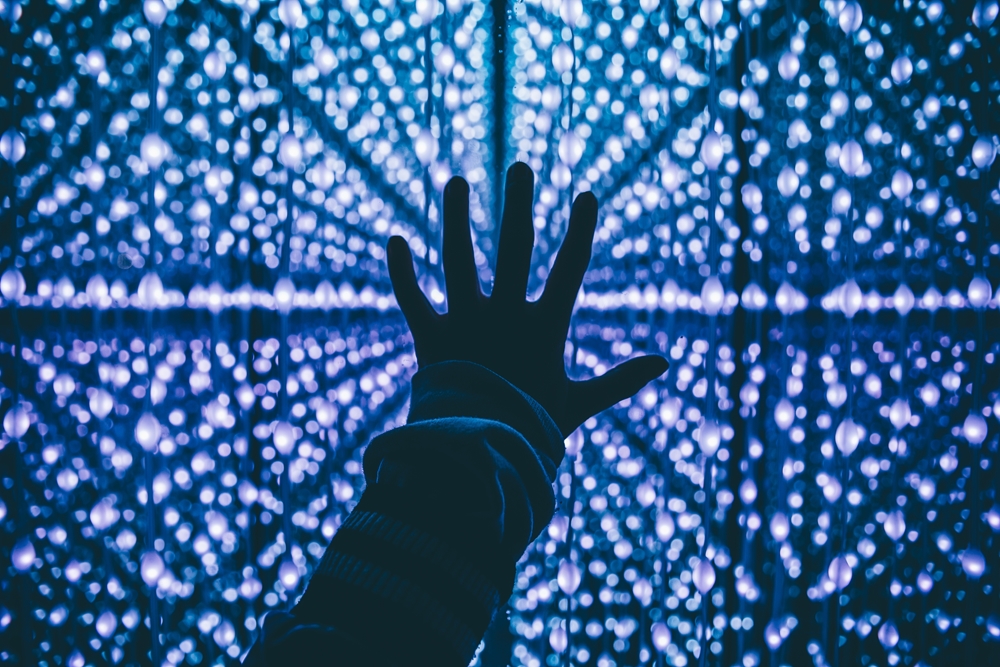 Technology is now integral to business success. This is regardless of size, sector or location – we live in a world where a poorly laid out website can put someone off using your services, and one cybersecurity incident can break your company.

IT value and the importance of CIO digital mindset

While it makes sense that, as technology becomes more important, CIOs should have more say in the business, this has come at the cost of an increasingly fraught CIO-CFO relationship.

Budgets tend to be the biggest source of friction between the two. To effect any sort of significant change, especially one that is long-lasting and relevant, CIOs must have access to a large part of their company's overall expenditure. This tends to be at odds with the CFO's agenda of managing the financial risks of the organisation.

It comes as no surprise, therefore, that only one-third of respondents to a Deloitte survey believed the CFO and CIO in their companies share "a strong partnership characterised by mutual understanding."

How can we bridge the CIO-CFO divide?

With technology so integral to business success, it's important that this divide between the CFO and CIO isn't carried forward. There are several means of achieving a stronger relationship between the business' technology and financial wings.

1) Align IT with business goals

One of the key problems in the CIO-CFO relationship is that both parties tend not to see that they share the same goal – ensuring the business operates effectively in a way that engenders both future growth as well as stability.

It's important that CIOs ensure they spell out how each IT initiative they wish to implement directly aligns to these shared business goals. The clearest example of this is how cybersecurity initiatives will protect the company's bottom line (the average cost of a data breach was USD$1.3 million in 2017, according to Kapersky Lab).

While this may be obvious to the CIO, it may be less clear to those operating outside of the tech world, so being able to speak about technology in a language that everyone can understand is paramount.

Likewise, it's important that CFOs take the time to understand the realities of implementing large-scale technology initiatives. All too often, CFOs expect to see the results (particularly the financial results) much quicker than is realistic.

It's important that the CFO works at upskilling his or herself in basic technology concepts, while the CIO should do the same for finance where needed. By creating a mutual understanding of the realities and limitations of each other's jobs and wider fields, expectations will become much more reasonable. CFOs and CIOs will then be able to set technology goals together, leading to a much improved relationship.

CIOs: the digital conversation with the CFO is challenged if you come to them in your mindset. Respect the budget process, speak finance, partner with them on technology decisions #GartnerCIO #CIO #CFO pic.twitter.com/7nwCPUV2Bq

3) Show how IT can create shareholder value

In the age of increasing shareholder activism, it's essential that the C-suite is able to align the decisions they make with the interests of shareholders. This is also true of the CIO, who is in a unique position to help with some key shareholder pain points. For example, technology has done wonders for improving the transparency of organisations because so much more can be recorded and reported on.

Do you think you have what it takes to step into the C-suite? The executive recruitment specialists at JacksonStone & Partners can help. Contact us today to find your next career opportunity.