CFOs are one of the key influencers when it comes to digital adoption. Yet, with greater analytics capabilities comes even greater security issues. 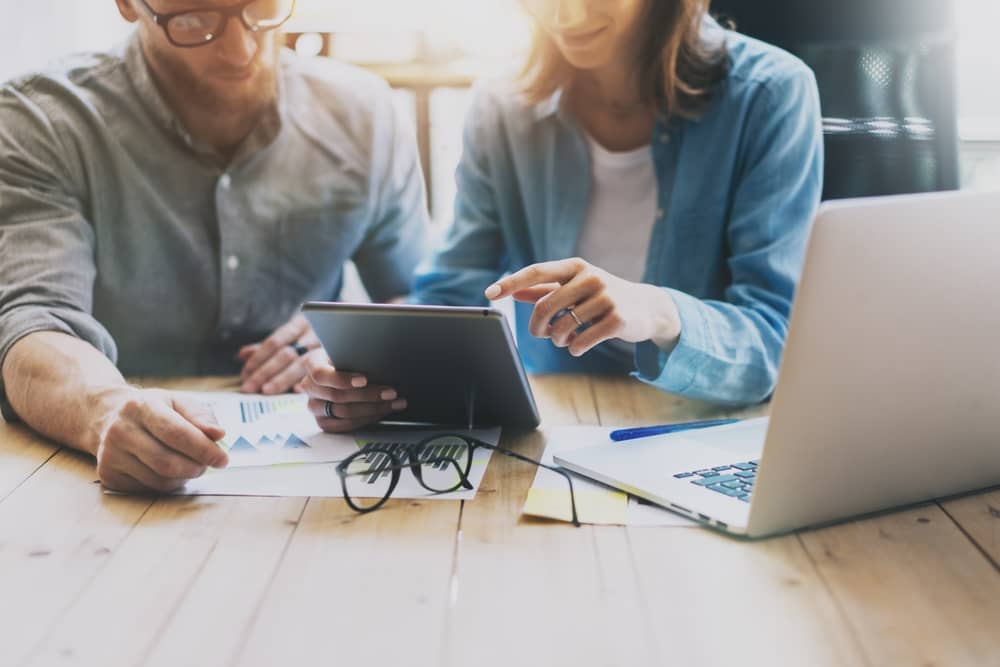 Back in March, fibre operator Chorus' Andrew Carroll was named 2017 NZ CFO of the Year. The award was recognition for Andrew's hard work rebuilding the market's confidence in the company. The judges acknowledged Andrew's work on addressing its funding gap, while simultaneously guiding Chorus through a range of regulatory and market issues.

CFOs need to use their leadership qualities to expand their company's data and analytics capabilities.

The bar set for CFOs in New Zealand is high. CEOs, board members and shareholders demand a lot from their head of finance. It's not just financial expertise either: CEOs demand out-of-the-box thinking, distinctive leadership qualities and a strategic partner that can pull their own weight.

It's tough being a CFO. Yet, they are some of the most valued leaders and influencers in an organisation. In fact, KPMG found that 63 per cent of the CEOs they surveyed believed the role of CFO would increase in significance over the next several years in comparison to other C-Suiters.

Much of this is down to the role CFOs have in digitising the business. With an unheard of level of data at their fingertips, CFOs are leading the push to incorporate new technology. Leveraging financial data and analytics, CFOs are in a prime position to lead their companies into profitable growth.

The rising utility of data in the business world is unprecedented, with huge quantities being generated on a daily basis. With the right analytics setup, companies can capture data from a range of sources, including supply chains, production processes and even customer interactions. All of this is a valuable source of insights that can help business leaders make the right calls and offer pertinent guidance.

There's no doubt data and analytics are transforming how New Zealand finance departments and their leaders make decisions. A PwC report found nearly 40 per cent of all companies surveyed were highly data-driven. Speaking to PwC, Dr Michael Feindt, a physicist and expert on algorithms, said machines offer companies a higher level of analysis than humans can deliver.

"The best person, even if they have a lot of experience, cannot handle more than three or four influencing factors, but a machine can calculate a probability distribution and make the optimal decision mathematically," he said.

CFOs are not only expected to use data and analytics to make better decisions, they are expected to drive the success of the company as well. Take the KPMG report, it found that 85 per cent of respondents believed that a CFO's worth is based on their ability to use financial data to drive profitable growth.

The role of CFO is thus tasked with integrating analytics and business operations in ways that will lead to the success of their company. Modern CFOs are aware of this and are emerging as a technology-first, analytics-driven leader. CFOs are driving the adoption of technology, combining big data, analytics and modelling to navigate financial uncertainty.

A recent report from Deloitte found that CFOs have a case for making analytics their own. However, the report found that only 18 per cent of companies had CFOs at the head of the analytics, with 20 per cent saying there was no single overseer. Yet, finance departments are some of the highest investors in analytics and given that CFOs continue to use data to drive decision making, there is an argument that analytics should be ceded to the CFO.

By doing so, finance officers can extend the benefits of data-driven decision-making to all areas of the company, expanding the benefits to operations across the business. Yet, with analytics comes a greater responsibility to protect the data that are analysed.

The recent WannaCry ransomware attack – which crippled the NHS as well as large companies such as Spain's Telefonica – is a clear indicator of the dangers unprotected data presents companies. CFOs must be proactive when it comes to cybersecurity. This demands a stronger relationship with IT and other departments to ensure that controls are put in place to better protect against data breaches. CFOs will have to treat data like a key asset.

Expanded usage of data means companies are responsible for its security.

Implementing good housekeeping protocols is the first place to start. Human error continues to be a major part of cyber incidents. A 2017 report from BakerHostetler found that human errors accounted for 32 per cent of incidents, while 18 per cent were the result of lost or stolen devices.

CFOs need to be aware of the risk associated with greater data and analytics capabilities, putting in place protocols and other controls that ensure human error is not pitfall. CFOs need to utilise their experience and expertise when it comes to enterprise security, while continuing their push towards technology driven positive growth.

Back to Blog Index