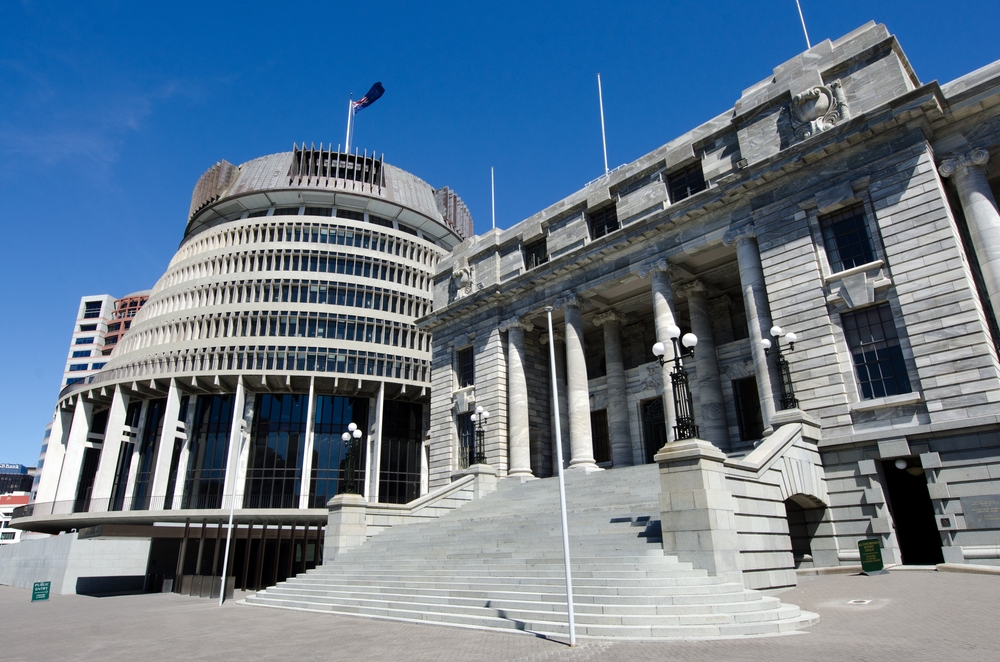 Jacinda Ardern’s first budget as Prime Minister was announced on May 17 and was marked by a distinct air of caution and coalition. While expenditure on health, education and housing is welcome, when it comes to business, the new research and development (R&D) tax incentives are the main measures of note.

R&D businesses the winner of the 2018 budget

The Labour government has committed to increasing New Zealand’s R&D spending to 2 per cent of GDP. It currently stands at just 1.28 per cent (much less than the OECD average of 2.4 per cent). Many business leaders have heralded this move as something that can help to bring higher value jobs and more innovation, something we look forward to seeing here at JacksonStone.

Organisations that spend over $100,000 on R&D will be able to claim 12.5 cents back for every dollar spent. While this will positively impact many companies, many startups and other small businesses which aren’t yet in a position to pay tax will still not be encouraged to spend on R&D.

All the information from the Budget is now available online at https://t.co/zaCJK0Mj4V #NZBudget2018

Meanwhile, the increase in minimum wage, changes to employment law, and some additional compliance costs all present challenges to businesses, which are seeing operation expenses mounting. Many believed these costs would be balanced out with some tax cuts, but this may be something the government will tackle in next year’s budget instead.

The same goes for potential corporate tax cuts. Australia has announced plans on reducing its corporate tax rate from 30 to 25 per cent by 2025 (although no moves towards this were made in the Australian federal government’s 2018 budget). New Zealand’s corporate tax rate currently stands at 28 per cent. However with the US and UK both cutting theirs, it seems likely that New Zealand may need to reduce its rate in the not too distant future in order to remain competitive.

The rest of the budget saw small gains for businesses, although nothing particularly extensive was laid out.

The business community has welcomed the $34 million of additional funding to tighten migrant screening, with the aim of cracking down on exploitation. It has also reacted positively to the $31.3 million in funding for Inland Revenue to ensure everyone is paying the right amount of tax.

In order to speed up cash flow and ensure payments to businesses are quicker, $7.1 million of funding over five years has also been announced to implement an e-invoicing scheme.

Regional growth has been on the up for some time now, and this will only increase with the $1 billion announced for the Provincial Growth Fund, which will give a boost to local economies. This may have a significant impact on the trend we’ve been seeing for higher recruitment outside of Auckland.

We look forward to seeing how the $100 million for the government’s new Green Investment Fund, to encourage businesses to invest in low-carbon industries, will be used. With sustainability a key issue for New Zealand businesses in 2018, this is a step in the right direction.

All in all, 2018 was a quiet budget for business. However, the increase in funding for R&D plus higher regional investment means we believe the year ahead will be a busy one for recruitment. If you’re thinking about moving jobs and see an executive or C-suite role as the next step for you, contact one of the executive recruitment specialists at JacksonStone & Partners today.