3 tips to prevent groupthink in the ideas process 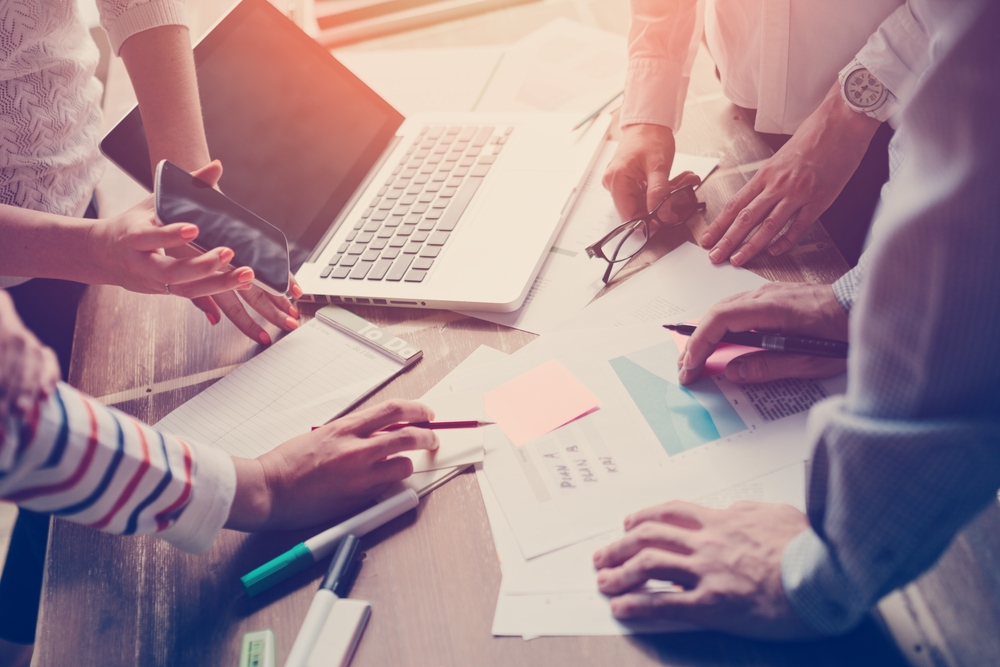 Company culture is an integral part of creating a great place to work. From the rock climbing walls in Google HQ to the fun, high-energy environment of Nike, many of the world's most successful businesses are founded on their cultures. This is so widely recognised that 95 per cent of respondents to Virgin Pulse's State of the Industry Survey 2017 said that culture is important for driving business outcomes.

However, sometimes too cohesive a company culture can impact your team's ability to generate ideas and solve problems. It can lead to groupthink – a phenomenon where everyone is so similar that they are unable to bring new ideas to the table. How can you prevent groupthink in the ideas process?

1) Adopt the divergence and convergence method

The Harvard Business Review recommends a simple, but effective way to combat groupthink, known as the divergence and convergence method. This involves your team working individually and then coming together again at given times during the ideas process.

When you want your employees to contribute their thoughts, tell them first to go away and all come up with an idea or solution to a problem by themselves. Then, come together and discuss each idea. Narrow it down to a few, and then get your team to leave again and think individually about what the best course of action is. Converge again, and agree on a final solution.

When you're trying to solve a particular business issue, divergence and convergence can be especially useful. Even just getting your team members to go away and define the problem on their own can be an illuminating process – each employee will likely have a different take on what the issue actually is.

Once you've had a discussion on which descriptions are the most relevant, you can then have a frank debate about what aspects of your processes need to be addressed in order to solve the problem.

Debate and disagreement can often be a little stifled in many business environments, especially those where the culture is very cohesive – people are wary of speaking their true opinion for fear of being the one who starts conflict. However, debate should be considered a healthy and necessary part of the ideas process. It will lead to better business decisions – an employee might think of a better solution than the one you've proposed.

As a leader, it's on you to ensure you're encouraging people to speak their mind.

At the very least, asking your team to give their true opinion will mean you'll have to come up with a range of ways to defend the solution you've decided on – meaning you'll be able to answer questions later on down the road and have the very best idea possible.

As a leader, it's on you to ensure you're encouraging people to speak their mind. In meetings, you should actively ask people what they think. Avoid coming off as close-minded – let your team know that it isn't a problem if they have differing opinions.

3) Have someone play devil's advocate

Try selecting one person each time your team comes together to play devil's advocate. Get them to think of as many alternatives and arguments against the ideas as possible – this is a great way of establishing debate as a norm and, again, will help you come up with the best solution possible.

Are you ready to take your career to the next level? Jackson Stone & Partners are executive recruitment specialists. For more information, contact the team today.