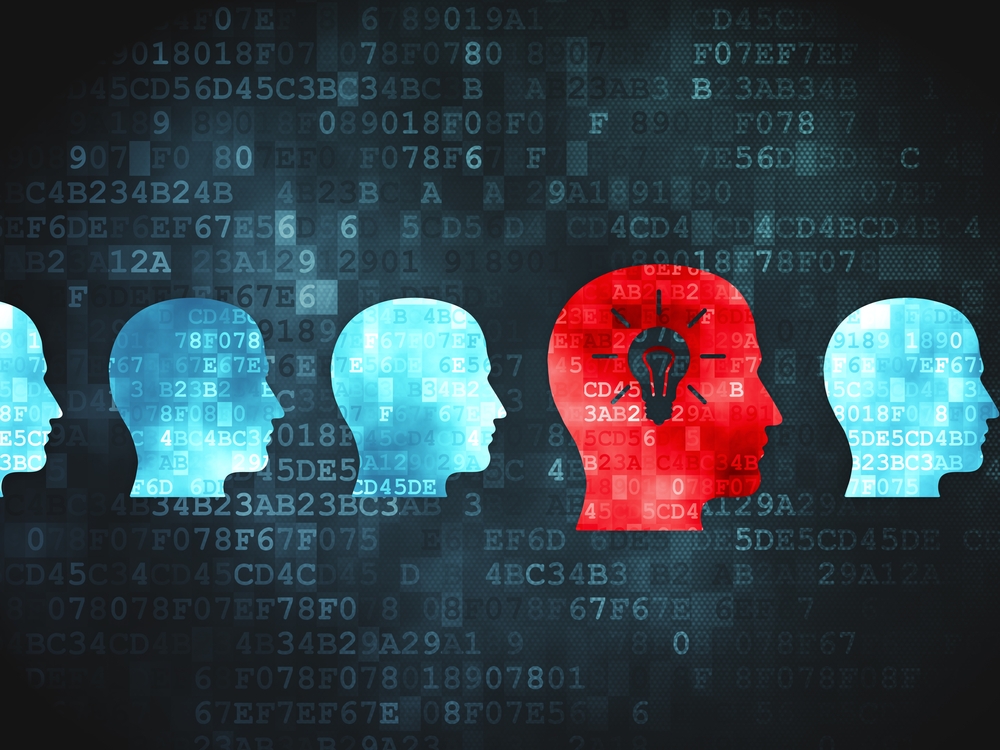 The best leaders use their position to help others. Thought leaders take this one step further, using their position to reach as many people as possible via social media and press coverage. They'll talk about a range of important topics, using their influence to try and make positive changes around the world and inspire the people around them. New Zealand has a rich heritage of strong business leaders, and here at Jackson Stone & Partners, we believe it's important to recognise them. Here are three of the best Kiwi thought leaders for you to take inspiration from.

Teresa Tepania-Ashton is an example to us all that you can use your influence to make positive changes in the society and communities around you. With many years of experience in the financial services sector, Ms Tepania-Ashton became CEO of Maori Women's Development Inc in 2011, which looks to provide loans to Maori women and their whanau to start their own businesses. It also provides youth training programmes and supports financial literacy in remote areas.

On top of this, Ms Tepania-Ashton uses her considerable financial expertise to improving Maori economic development more generally. In 2016, her achievements were celebrated when she was made a Member of the NZ Order of Merit for services to Maori and business.

Timaru-born Don Braid is the Group Managing Director of global supply chain and logistics company Mainfreight. He's been with the business since 1994, and has helped it expand its global reach, with operations in Australia, China, Europe and the US as well as in New Zealand. This year, Mainfreight recorded an annual profit of $100 million for the first time in its history, according to the National Business Review.

A winner of the NZ Herald's Business Leader of the Year, Mr Braid is known for his positivity, which comes across in his frequent interviews with media outlets. Over the years, he's talked about running businesses ethically and how the environment and changing technologies are impacting his sector. Recently, he's commented on government and voiced his opinion that there's a need for change.

You'd be surprised to find that Mike Bennetts – CEO of petrol company Z energy – focuses most of his efforts on reducing petrol consumption around New Zealand. He frequently talks about his commitment to the environment, and wants to show organisations around the world that successful business and environmentally friendly business go hand-in-hand.

"One of the first things to attend to is to bust the myth that good environmental outcomes come at the cost of economic outcomes," he told sustainable.org.nz. This is certainly something he can back up – with the purchase of Caltex in 2016, Mr Bennetts created a $3 billion company.

He's used his influence to raise awareness of the environment around New Zealand, and is committed to sustainability. Z Energy opened a biofuel plant at Wiri and hopes to reduce Kiwis' reliance on petrol.

"One thing I've learnt is that it's good to stand for something big… When you make that statement public, often other people get interested in it as well," he told sustainable.org.nz – perhaps the best statement advocating thought leadership we can think of!

Is it time for a change of leadership in your organisation? The executive recruitment consultants at Jackson Stone & Partners have years of experience finding the right people, when and where you need them. Contact us today for more information.