3 leadership styles we can take from Rogue One 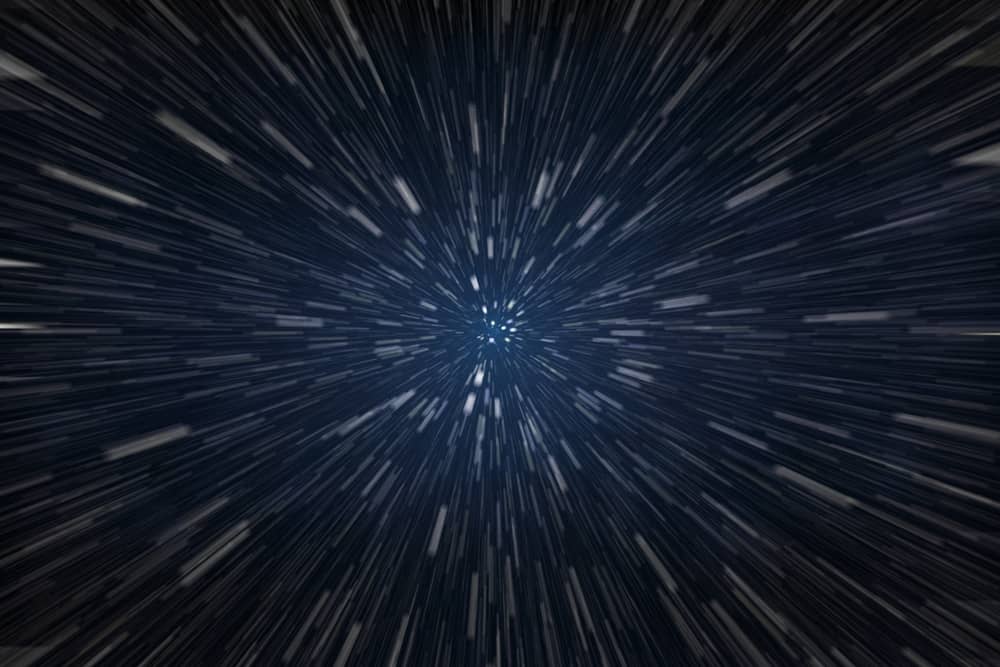 It may be one of the most misquoted moments in cinema, but it is one of the most iconic nonetheless. The story of the battle between darkness and light in Star Wars has captivated generations, throwing many a friend group in conflict whether the Sith or Jedi are the rightful rulers of the galaxy.

Now, before we continue, we'd like to advise you that the following is likely to involve some form of spoiler. So, if you haven't seen Rogue One, the latest Star Wars movie, we suggest you catch up on the most recent events in a far-away galaxy.

The way of the Sith

Darth Vader perfectly embodies the authoritarian leader. He is the man in charge, making the most important decisions, setting timelines and clearly communicating his expectations.

While he ultimately lets the team down by allowing his emotions to interfere with work, he is a very efficient leader. His charisma and ability to analytically uncover opportunities – as well as the fact that he wasn't afraid to get his hands dirty – were some of his biggest strengths.

Another key attribute of an authoritarian leader such as Darth Vader is that they can admit when they have made a mistake. While Rogue One shows the Sith Lord in his calculating, ruthless prime, he eventually realises there is still some good left in him before he dies.

On the polar opposite end of what Darth Vader symbolises, we have the democratically led Rebellion.

Characterised by the fact that every problem, opportunity, decision and vision is approached as a collaborative team, the Rebellion ensures that – true to the democratic leadership style – employees feel valued. Their biggest strength lies in the fact that every member is working towards the same goal, pulling on one string.

There are, however, some downsides to the collaborative approach of leading – such as the process by which everyone is empowered to contribute to a project and voice their opinion, which is highly inefficient.

Where Vader simply marches ahead, giving orders as to what he has decided, the Rebellion debates every major decision, which can jeopardise a mission's success. Had the leaders of the Rebellion not been set on having 100 per cent support to steal the Death Star plans, for example, they may have made it to the data tower in time to not only get the plans, but evade Darth Vader.

It is this inclusion and empowerment of every member that boosts creativity and innovation within a collaborative leadership environment, which can often lead to more holistic insights than if there is a sole decision maker.

Positivity, personability and productivity are key words we relate to with leaders such as Jyn Erso.

The third distinctive leadership style showcased in Rogue One is portrayed by the status-quo challenging, inspiring and heroic Jyn Erso. Her tendency to take initiative and pursue a vision of a better world suggests she is a transformational leader.

Positivity, personability and productivity are key words we relate to with leaders such as Jyn Erso. Because of this, a leader who is focused on improving the environment within which they operate not only engage employees to a higher levels, but drive change in a way that encourages buy-in from everyone.

Jyn's personal vendetta against the Empire was but a part of her vision of a peaceful galaxy. Even though she knew that the chances of failure were extremely high, the young woman embodied a more energetic and 'get your hands dirty' version of the Rebellion, serving as a role model of high performance.

One of the most dangerous weaknesses of Erso as transformational leader, however, was the fact that she was ready to take major risks before weighing up all the possible drawbacks. This ultimately meant that she led a whole group of angry rebels to the data-hub of the Empire without a set plan.

While the Rebellion pulled through in the end and successfully stole the Death Star plans, the fact that Jyn barged into the operation without a specified structure put her team at a major disadvantage and at an even higher risk than necessary.

What does this mean?

If there is one thing to take away from the Rogue One, it is that different organisations require different leadership styles to be successful.

The oftentimes seemingly mindless followers of the Empire would be unlikely to get so close to total galactic control if it weren't for the clear expectations set by Darth Vader. Similarly, the egalitarian streaks of the Rebellion's members would not progress in their endeavour with less-collaborative leadership. As for Jyn's comrades, they needed her disruptive nature to guide them in their quest for freedom and peace.

It is the job of a great leader to identify which approach is best suited for their environment and act accordingly.