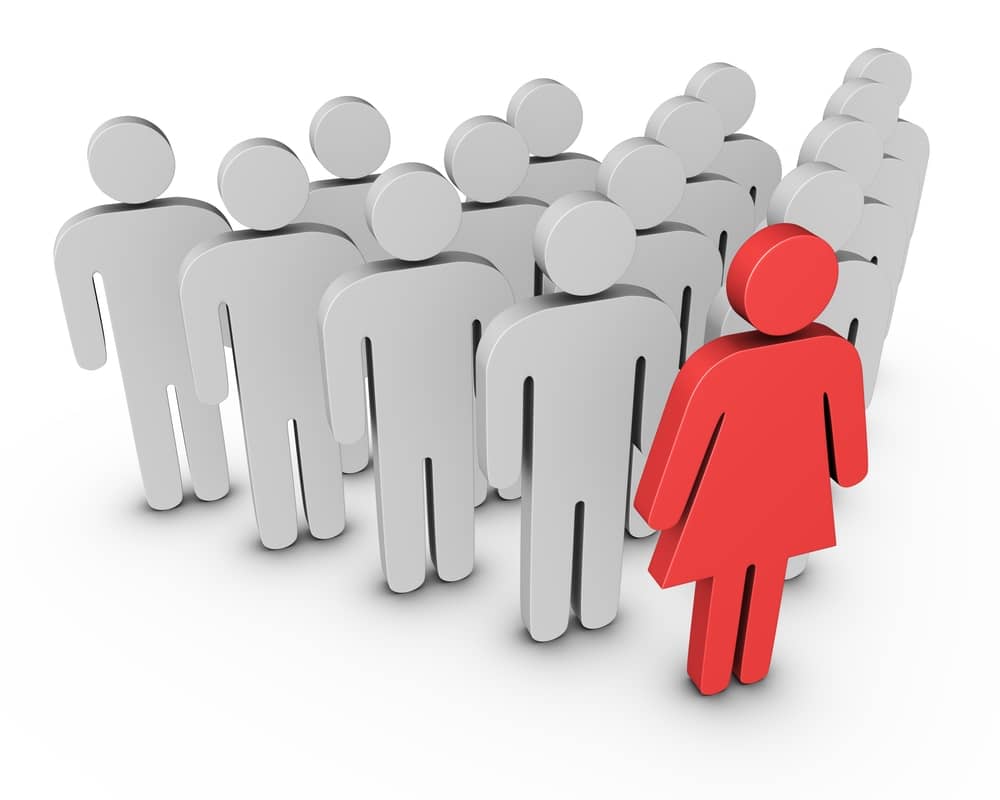 Back in 2013, Rotorua council, along with prominent business and community leaders,  acknowledged that negative perceptions of Rotorua were having an adverse impact on the city's brand. Growing disparity within the community meant crime and safety issues were on the rise. Additionally, the number of vacant shops in the CBD further contributed to its depressed image.

"Let's recreate ourselves. Let's define a new attitude that expresses pride and a sense of place and purpose. Let's make this city buzz with excitement and expectation," he said.

The Draft Revitalisation Strategy for Rotorua was approved by the council in 2014, and has seen multi-million dollar projects begin to reinvigorate the city. It will take a while, but the tourism town is on its way to become a better, more livable city.

At the turn of the century Air New Zealand announced a net loss of around $360 million for the quarter ending September. This was a direct result of what the Treasury and Ministry of Transport called "adverse business conditions and structural problems with its recent acquisition of Ansett."

15 years on, the airline has a reputation for engaging employees, driving innovation, and a highly personable brand. It's a direct consequence of a drastic shift in philosophy; rather than simply flying planes, Air New Zealand knows it flies people.

Through its transformation, Air New Zealand now reflects customer centricity across the entire brand, which has helped make the New Zealand national carrier one of the most profitable organisations in the country

What do these examples have in common?

So what links these two case studies? The answer is transformational leadership.

This year, PwC published a report of insights into transformation. In this document leaders are urged to think beyond technological transformation, focusing on the benefits to people instead. PwC suggests the following seven points are the key to effective transformation:

Comparing the changes undergone by the city of Rotorua and Air New Zealand to the report's findings, it's evident that both examples follow these principles. Neither Rotorua nor Air New Zealand shied away from involving various stakeholders in the process of planning and implementing the required changes. Leadership teams took action to guide their organisations through change.  And, importantly, there was and is a clear vision for the future in place, which serves as a roadmap and motivator.

Why transformation is important

Organisations across the country face similar problems when it comes to how change is approached. The Business Performance Innovation Network summarises the main reasons for change into three issues:

The prevalence of top-down thinking inherently stands in the way of efficient innovation and transformation. However, without strong leadership pushing for action and supporting the workforce to get involved, there is little chance of actual change happening.

This resistance directly contradicts the notion of organisational metamorphosis. Without shaking up the way leadership and decision-making processes are approaches, progress is unlikely.

According to Gallup, only 13 per cent of global employees are engaged and while New Zealand's figures are slightly better, there is room for improvement. Why? Because its research shows increased levels of engagement add to productivity. It is crucial, then, to ensure that employees and leaders alike take accountability for organisational change processes.

What does this mean for me?

If your organisation needs to change, one of the most effective ways to action this is through transformational leadership. To do so, leaders need to engage with the following:

Leaders looking to make a positive change within their organisation therefore need to think holistically, keeping in mind the benefit that change will bring to people – something that both Rotorua and Air New Zealand have successfully done.